Two have been arrested for distribution of illicitly filmed videos of motel guests via wireless internet protocol cameras set up at 42 motel rooms at 30 motels in 10 cities in the North and South Gyeongsang and Chungcheong Provinces between Nov. 24 last year and March 2 this year. 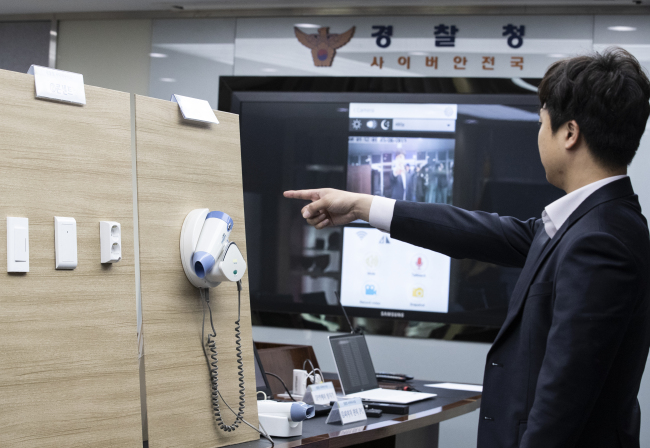 The ultra mini cameras with a 1-millimeter lens were installed in TV set-top boxes, hair dryer holders and sockets, among others places inside the motel rooms. The clips were livestreamed via a website server based overseas, police said.