According to industry sources here Monday, SK Telecom is seeking to have its internet service subsidiary, SK Broadband, merge with cable TV operator Tbroad. The company is owned by local conglomerate Taekwang Group.

While SK Telecom and Taekwang Group are expected to conclude the deal by the end of this week, the process could be delayed as the two companies’ negotiators try to hammer out the details, according to industry sources. 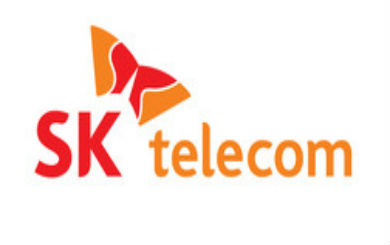 “We are not sure exactly how things would come out eventually as negotiation is still underway,” said an official from SK Telecom. The official declined to comment on details of the negotiation.

If SK Telecom’s plan to acquire Tbroad proceeds as planned, the company is expected to secure about 7.6 million pay TV subscribers. While the company would still stand as the third-biggest player, it would narrow the gap with its competitor KT and the post-acquisition LG Uplus.

According to data from the Ministry of Science and ICT last year, KT has about 9.8 million cable TV subscribers. LG Uplus is expected to secure some 7.8 million subscribers upon acquiring CJ Hellovision.

With South Korea gearing up for nationwide fifth-generation network service following the launch of 5G-based smartphones this March, the telecom giants’ acquisitions of the country’s major cable TV operators are expected to further roil the competition.

Among ideas being floated is KT’s acquisition of local cable TV operator D’Live. Some have previously speculated that SK Telecom could also join the fray, after its attempt to acquire CJ Hellovision in 2016 was thwarted by the government.

At the time, the Fair Trade Commission disapproved of SK Broadband’s plan to acquire CJ Hellovision, saying the takeover would undermine fair competition. The agency had warned at the time that the acquisition could result in a monopoly in the pay TV market and telecom industry.

The government, however, has recently softened its tone over the country’s cable TV providers seeking partnerships with telecoms to compete against global streaming service giants such as Netflix.