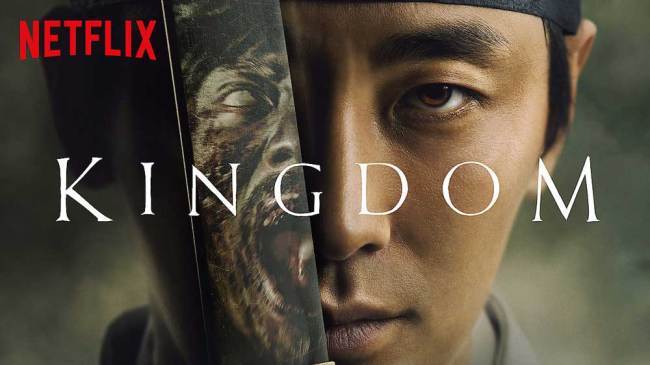 [1] Without Netflix’s innovative technologies, period drama “Kingdom” might have been tough for foreign viewers to understand, as the series set in 17th century Korea features a wide range of historical and cultural elements as well as forms of language used by different social classes.


[2] But visual and voice technologies developed by Netflix have made the drama accessible to global audiences, according to the company.

“We are a double helix -- both a technology company and an entertainment company,” said Andy Law, director of product design at the mobile and web branch of Netflix, at a preview of “Kingdom” in Seoul on Jan. 24. “We marry the two to advance both our member experience and how stories are created and told to the world.”


[3] Chief among the technologies are dubbing and subtitle technology designed to deliver the period drama without being lost in translation, especially since Kingdom has been released in 190 countries in 27 languages.

2. Half of men in 20s show anti-feminist tendencies

[1] Over half of South Korean men in their 20s have anti-feminist attitudes and engage in a “hostile” form of gender discrimination, a recent survey shows.


[3] The other categories that respondents fell into were called the “benevolent patriarchy” group and the egalitarian group.