Youn Bum-mo, curator and professor at Dongguk University, has been appointed the new director of the National Museum of Modern and Contemporary Art in Korea, the Ministry of Culture, Sports and Tourism announced Thursday.

According to the announcement, Youn will start his three-year term on Feb. 1, filling the post that has been vacant since Dec. 13, when Bartomeu Mari was let go after his term as director. 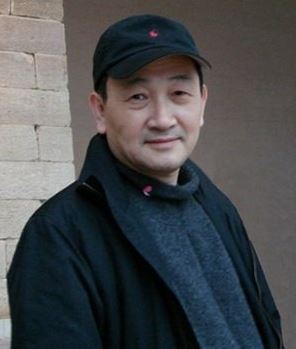 But the Culture Ministry has been the target of ongoing allegations from some in the local art scene who say the ministry’s recruitment process was unfair, favoring one applicant arbitrarily.

Born in 1950, Youn holds art degrees from Dongguk University and was head curator of a special exhibition at the Gwangju Biennale in 2014. In 2018, Youn led the Changwon Sculpture Biennale.