[ The Korea Herald – Send E-mail ]
Foreign Ministry keeps travel ban in place for parts of Mindanao, Philippines
By Kim Arin
Published : Jan 24, 2019 - 17:18
Updated : Jan 24, 2019 - 17:18
South Korea’s Ministry of Foreign Affairs announced on Thursday that it will maintain its restrictions on travel to certain areas of the Philippines because of political instability, poor public security and terrorism.

The ministry launched a subcommittee under the Passport Policy Deliberation Committee on Wednesday, which decided to maintain the travel ban on parts of Mindanao -- including the Zamboanga Peninsula and the Sulu Archipelago, which includes the island province of Basilan -- for six months until July 31. 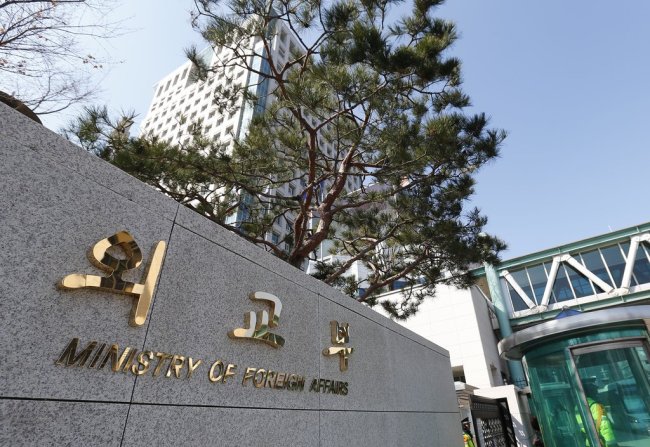 (Yonhap)
“Upon deliberation, the designated regions in the Philippines have been found to bear possibilities of hazardous events such as terrorism and kidnapping occurring,” the ministry explained, issuing a special warning to “refrain at all costs” from visiting Zamboanga City and the surrounding area, where “incidents of foreigners being abducted are particularly frequent.”

The Korean Embassy in the Philippines has also asked citizens to exercise increased caution when traveling to the area, where terrorists and armed groups are active.

According to the ministry’s data, 35 percent of overseas murders involving Korean victims from 2012 to 2015 occurred in the Philippines.