The South Korean central bank on Thursday held its policy rate steady for January amid rising uncertainties at home and abroad.

In the first monetary policy board meeting of the year, the Bank of Korea voted to freeze the base rate at 1.75 percent, following a quarter percentage point hike made in November. 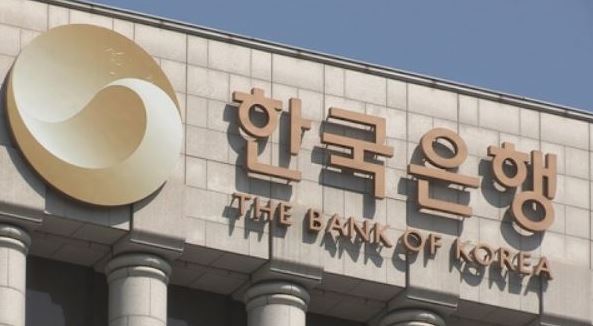 (Yonhap)
The BOK decided to take a wait-and-see stance from the beginning of the year as a slowdown in the world economy and the on-going US-China trade dispute weighed heavily on Asia's fourth-largest economy.

The South Korean economy grew 2.7 percent last year, slowing down from a 3.1 percent expansion in 2017. (Yonhap)