The song off BTS' previous album "Love Yourself: Her," released in September 2017, hit the YouTube landmark in the evening Wednesday, according to Big Hit Entertainment. 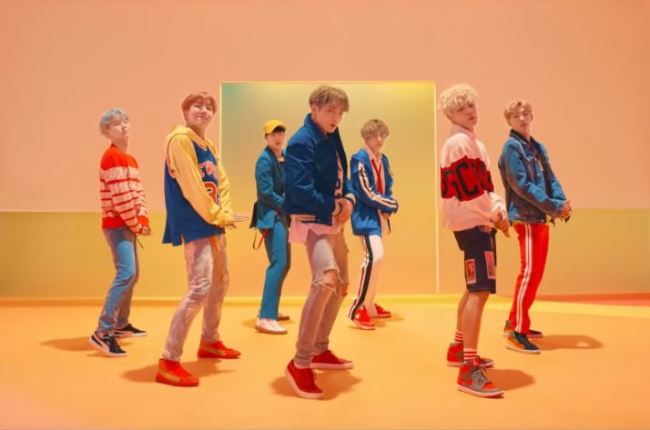 "DNA" was ranked on Billboard's Hot 100 single chart for four weeks in a row as one of the handful of songs that earned BTS world fame.

In February 2018, the Recording Industry Association of America gave a gold certification on "DNA."

"DNA" is the most-viewed BTS music video so far, followed by "Fire," "Dope," "Fake Love" and "Mic Drop, each of which garnered 400 million YouTube views. (Yonhap)