[ The Korea Herald – Send E-mail ]
Here’s what to expect in Korea’s green car market in 2019
By Kim Bo-gyung
Published : Jan 2, 2019 - 17:10
Updated : Jan 2, 2019 - 17:10
After commanding significant attention last year, green cars are set to expand their presence in the auto industry even further this year thanks to higher government subsidies and the plans of import carmakers to release new eco-friendly models.

Green cars, often considered to offer good value for money while minimizing harm to the environment, are looking even more promising both in terms of stronger performance and sleeker designs. 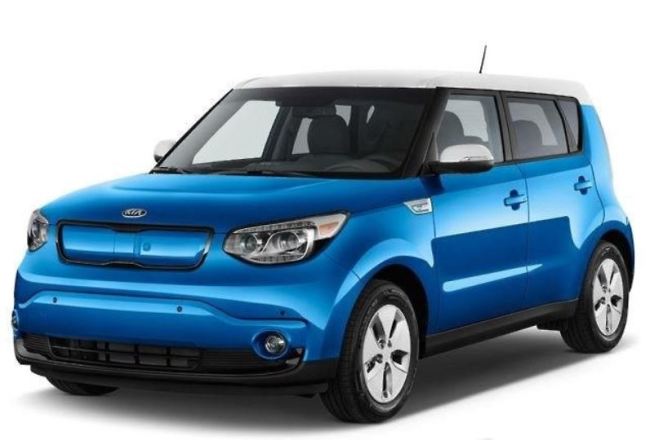 Continuing the momentum, up to eight new electrified cars are slated for launch here in 2019, no doubt portending heated competition among import carmakers.

Japanese automaker Nissan is aiming to bring in its globally popular second-generation Leaf EV in March, while high-end Jaguar will launch a luxury EV called the I-Pace later this month, the companies said.

Audi is looking into releasing the German brand’s first EV, called the E-Tron, here in the second half of this year, following Tesla’s Model 3 sedan in the first half.

Mercedes-Benz will roll out the EQC, its first electric sport utility vehicle, in the first half of this year, but the local launch date remains undecided, the company said.

Placing greater importance on hydrogen fuel cells, Hyundai and Kia will release upgraded versions of existing EVs, including Kia’s 2019 Soul EV and Hyundai’s upgraded Ionic in the first half of this year, the company said.

“South Korea’s eco-friendly vehicle market will continue to grow here throughout the year. The government has expanded green car subsidies and vowed to set up more chargers and invest more in auto parts (for) eco-friendly cars,” said analyst Kwon Soon-wu of SK Securities, who specializes in automobiles.

Hyundai introduced a solar charging system for its vehicles in October, which confers a longer driving range and lowers emissions. It will recharge the batteries of eco-friendly cars as well as combustion cars, Hyundai said.

The company is currently in the process of developing first-generation silicon solar roofs, second-generation translucent solar roofs and a third-generation lightweight solar-lid system.

Depending on the weather and environment, it will be possible to use the first-generation solar roof -- a mass-produced silicon solar battery positioned on the roof of a hybrid car -- to charge up to 60 percent of the car’s battery.

“In the future automobiles will run on various (forms of) new renewable energy technology. Automobiles will no longer passively consume energy -- rather, they will actively take part in producing energy as power generators,” Hyundai said.

On a global level, the market for EVs is forecast to reach roughly 22 million units in 2025 in contrast with this year’s 6.1 million, according to market researcher SNE Research.

Joining the global trend and in keeping with the Moon Jae-in administration’s policy goal to increase the proportion of renewable energy in the nation’s energy mix to 20 percent by 2030, the Seoul government has raised EV subsidies for this year to 457.3 billion won ($408.3 million) across some 42,000 units.

Subsidies for hydrogen fuel cell vehicles will amount to 142.5 billion won for 40,000 units, the government said.