The prosecutors arrested nine dealers in their 20s and 30s, including the owner of the site. The suspect to whom the website is registered has been identified by the surname Shin.

This is the first time in Korea an operator of a drug trafficking site on the darknet has been arrested and the website closed down by the prosecution. 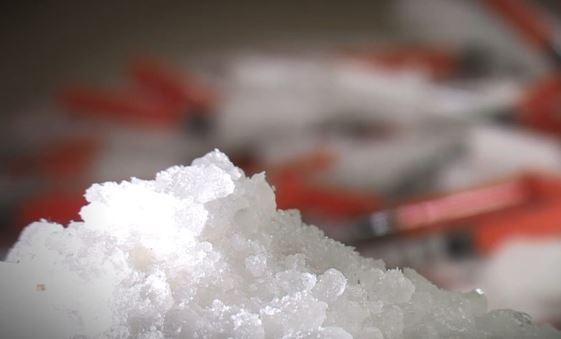 According to the prosecutors, Shin allegedly ran the drug trade site on the darknet, an encrypted part of the internet only accessible by certain tools and browsers that provide anonymity. The community had 636 members between March and November and reportedly brokered sales of drugs on 50 occasions.

The darknet has been actively used around the world for carrying out illegal activities such as dealings in weapons, drugs and circulation of illicit content.

The drug dealers are accused of growing cannabis and selling self-made hashish, while they also sold psychoactive drugs LSD and MDMA, which had been smuggled from other countries. The owner and programmer of the site allegedly smoked marijuana as well, according to the prosecutors.

The dealers used a cryptocurrency identified as “DarkCoin” and communicated with each other using encoded messages. The digital payment method enables users to keep their identity secret in an attempt to obfuscate the transactions.

The illegal trades were revealed as prosecutors analyzed the information in dealers’ computers and mobile phones.