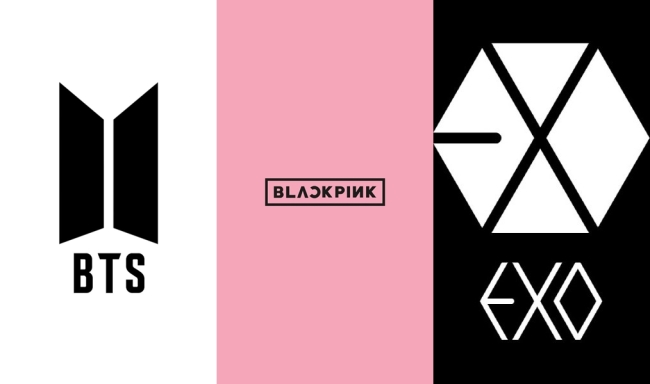 (Big Hit Entertainment, YG Entertainment, S.M. Entertainment)
The photo-sharing platform described the nascent awards as a way to celebrate K-pop’s status as “one of the most buzzed-about music genres three years in a row from 2015 to 2017,” adding that 2018 “was the year in which K-pop truly went mainstream worldwide.”

Below are this year’s award categories and the winners in each. All figures are current as of the time of writing.

Jennie of Black Pink had the “most engaged account of 2018.” Engagement is calculated based on the number of likes, comments and views of posts shared over the past 12 months. 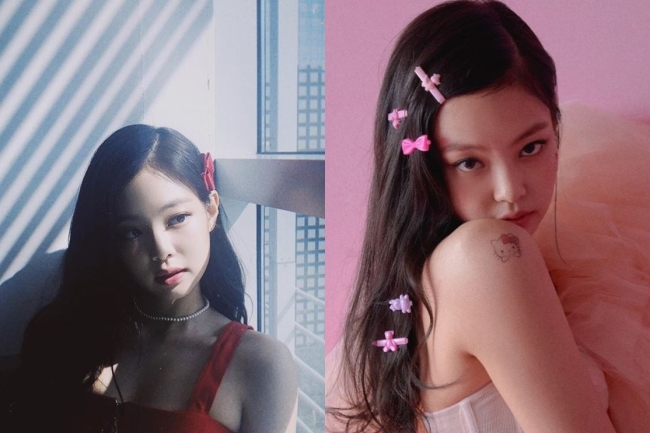 (Instagram @jennierubyjane)
Upon receiving the honor, Jennie expressed her appreciation and promised to continue sharing her special moments on Instagram.

Instagram also chose the top boy and girl groups on its platform, based on number of followers. 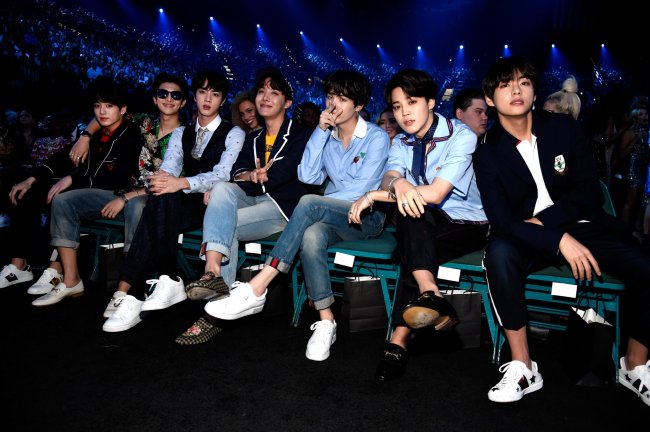 This photo of BTS was shared on the group`s official Instagram account on May 21. (Instagram @bts.bighitofficial)
BTS was by far this year’s most followed boy group. The septet also posted the most liked photo of 2018. Taken in May at the Billboard Music Awards, it had earned over 3.2 million likes as of Tuesday.

The most followed girl group was Black Pink. Upon being chosen, the quartet commented, “We are very grateful for all those who like and follow us.”

The “Army,” as BTS fans are collectively known, was honored as Instagram’s top fandom community, with the hashtag #btsarmy having appeared more frequently than any rival’s.

Kim So-hyun was chosen as this year’s emerging celebrity, as she had the fastest-growing number of followers on Instagram and used the platform to communicate actively with fans in diverse ways. These included frequent photo sharing and active use of the livestreaming and stories features, as well as the IGTV video app. 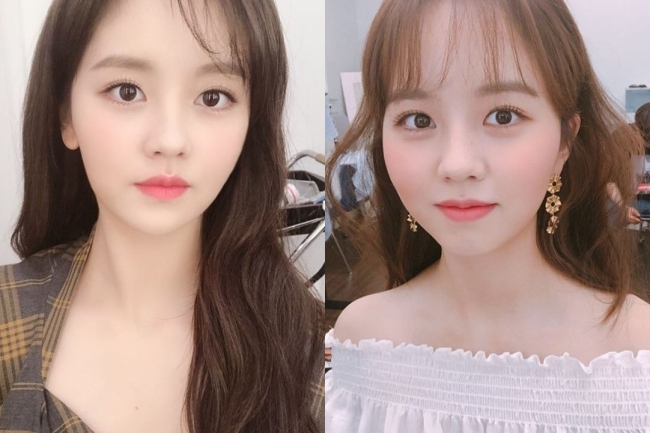 (Instagram @wow_kimsohyun)
Kim has starred in a number of hit TV series including 2012’s “Moon Embracing the Sun,” 2013’s “I Hear Your Voice” and 2016’s “Goblin” -- the last of which propelled her to pan-Asian stardom. 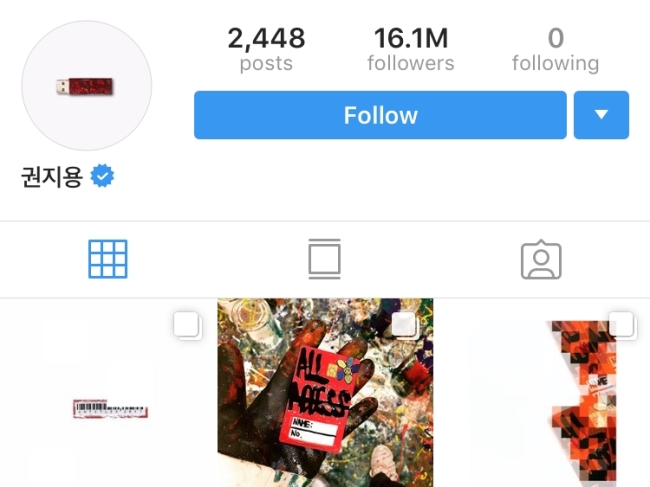 (Instagram @xxxibgdrgn)
In a rare feat, G-Dragon retained his rank as the celebrity with the most followers in Korea for a fifth consecutive year. The Big Bang star had 16.1 million followers as of Thursday.

Next were two members of boy group EXO -- Park Chan-yeol in second place with 16 million followers and Oh Se-hun in third with 14.8 million.

Actor Lee Jong-suk, who recently wrapped up a six-city fan meetup tour in Asia, scored fourth place with 14.3 million followers, ahead of another EXO member, Baekhyun, whose follower count stands at 13.8 million.

In sixth place, Taeyeon of Girls’ Generation was the most followed Korean female celebrity with 12.9 million followers.

Jackson of GOT7, who boasts 11.9 million followers, came in seventh.

Lisa and Jennie of Black Pink ranked eighth and ninth with 11.6 million and 10.6 million followers. The two Black Pink members launched individual Instagram accounts in June, a day before the release of the band’s latest EP, “Square Up.”

“The Bride of Habaek” star Nam Ju-hyeok took the No. 10 spot with 10 million followers.