As part of the initiative, most public properties and spaces, as well as educational and recreational institutions for teenagers, will be designated alcohol-free zones, starting as early as 2020. All alcohol commercials will be banned from 7 p.m. to 10 p.m. every day, including those for TV and radio. 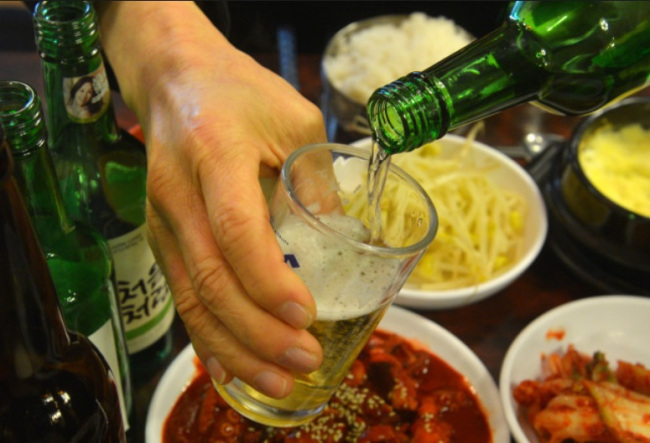 At the same time, all ads and commercials will be not allowed to include scenes or images of models consuming alcohol.

Korea is notorious for its culture of binge drinking. In a 2014 report released by Euromonitor, a London-based market intelligence firm, Koreans were said to drink 13.7 shots of liquor per week on average, making them the heaviest drinkers in the world, beating out Russians and Thais.