Police sought an arrest warrant for Yang on Thursday, a day after he was arrested and detained over multiple charges including sexual harassment, smoking marijuana and animal abuse. 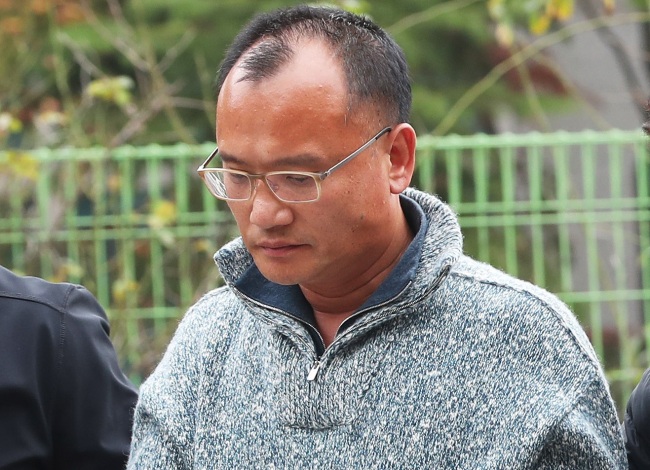 “I admit my wrongdoing. I am truly sorry,” Yang told reporters before police escorted him into the precinct on Wednesday.

The ongoing police probe was launched after video footage, which seemed to show Yang abusing his employees, went viral online.

The CEO of WeDisk and robot developer K-Technology is seen killing chickens with a crossbow and aggressively ordering an employee to do the same. Authorities believe the footage was filmed in 2016 during a work-related gathering.

In another scene from the footage, Yang appears to be slapping and cursing at an employee in an office. The worker is then apparently forced to kneel down and apologize to Yang.

A university professor also recently alleged that he was beaten by Yang and his acquaintances, as well as his brother, in 2013 because Yang wrongfully believed that his wife was having an affair with him.

The professor says he filed a complaint against Yang with the prosecution, but that Yang was not charged. He still keeps the 2 million won worth of cash from Yang as evidence, the professor added.