[ The Korea Herald – Send E-mail ]
TVXQ draws more than legendary home acts in Japan
BTS ranks 19th, SHINee 31st and EXO 35th in concert attendance in Japan
By Lim Jeong-yeo
Published : Nov 5, 2018 - 11:23
Updated : Nov 5, 2018 - 11:23
In Japan, more fans came to K-pop duo TVXQ’s concerts than to those of the legendary home acts of Arashi and Namie Amuro, according to S.M. Entertainment on Monday.

The agency said TVXQ was atop the list compiled by Japan’s Nikkei Entertainment that gauged fan attendance at concerts in 2018. 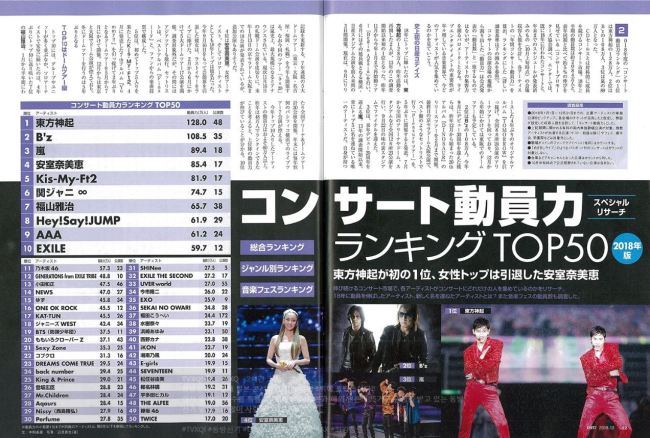 TVXQ was also the only Korean artist in the top 10.

TVXQ performed in Nagoya, Osaka and Yokohama earlier this year. 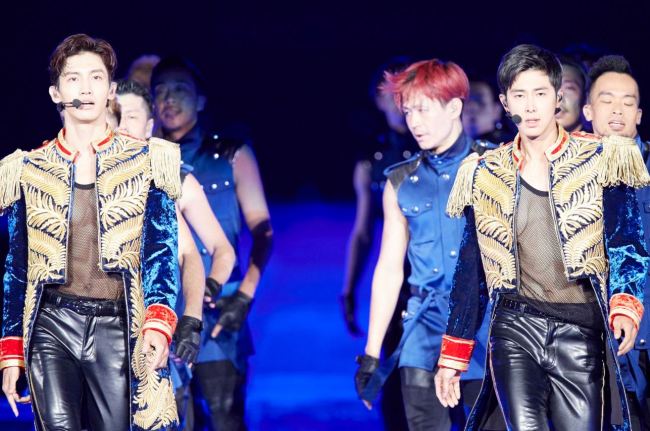 The duo is currently in the middle of another tour for which it will perform 33 times across 10 Japanese cities.

TVXQ debuted as a five-member band in 2003, but only two -- Yunho and Changmin -- remain under the name as a duo under S.M. Entertainment. The other three -- Jaejoong, Yoochun and Junsu -- now perform as JYJ under C-Jes Entertainment.