[ The Korea Herald – Send E-mail ]
Delivery company accused of causing 100 accidents to collect insurance
By Catherine Chung
Published : Oct 26, 2018 - 15:23
Updated : Oct 26, 2018 - 15:23
The head of a delivery company and 10 of its employees have been arrested on charges of causing over 100 car accidents since 2016 in the southern port city of Busan in order to cash in on fraudulent insurance benefits, police said Friday.

Dashcam videos showed deliverymen on motorcycles deliberately crashing into vehicles that were either changing lanes or violating traffic laws. Thirty-seven deliverymen were booked without physical detention over suspected involvement in the scam, according to authorities. 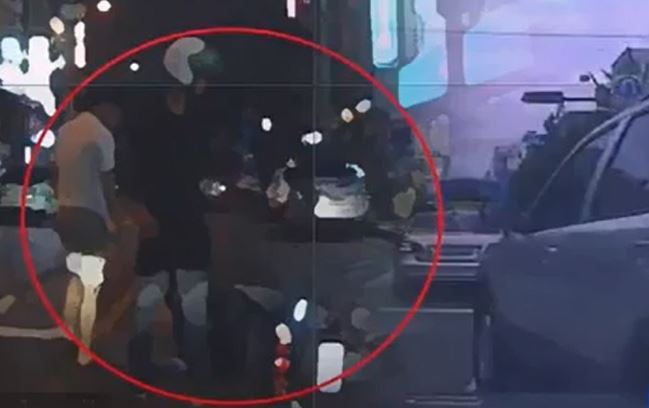 (YouTube)
During interrogation, employees said the CEO of the company, 28, had ordered them to go out and “cause accidents (on purpose) to bring in some cash flow” after the company experienced a severe drop in sales. 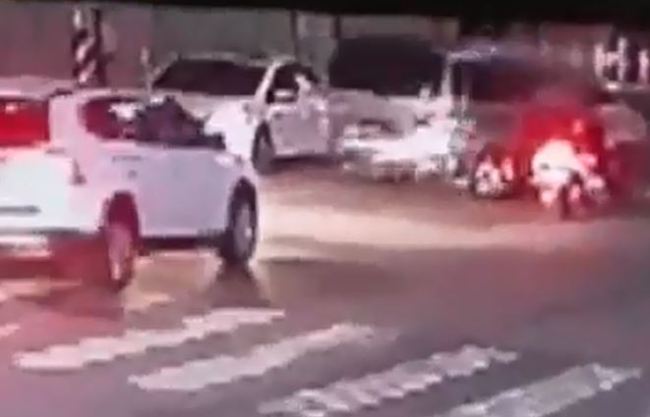 (YouTube)
One employee is accused of causing around 40 accidents. When an insurance company paid the employee following an accident, the CEO reportedly took 30 percent of the hefty sum. 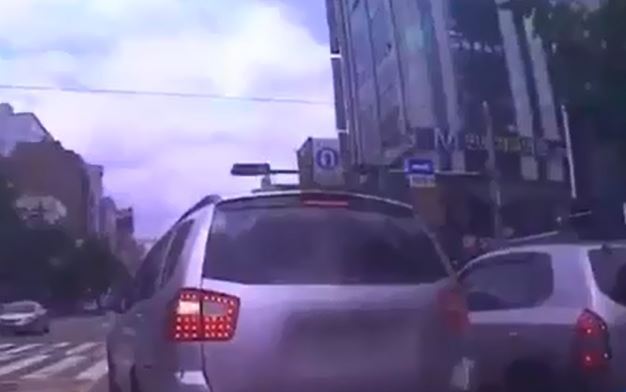 (YouTube)
The insurance fraud suspects are said to have reaped around 500 million won ($438,000) from six different insurance companies. An insurance company spokesman said he had called authorities after confirming that the food delivery company had made similar insurance claims before.