The petition was first filed on Wednesday, and the figure of signatures topped 750,000 in just four days, becoming the most signed petition since the online platform launched in 2017.

On Oct. 14, a 21-year-old part-time worker at a PC room in Seoul was murdered by a man who said the worker was “not polite” to him. The suspect is currently being held in police custody. 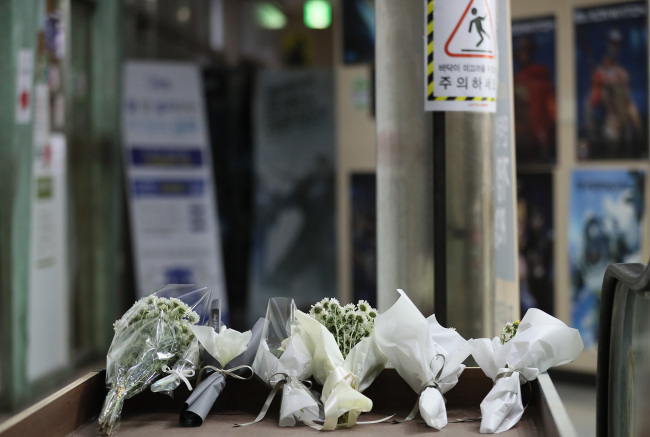 (Yonhap)
The number of people who have signed the petition surpassed the minimum 200,000 signatures, which is required to receive a formal response from the presidential office.

The petitioner wrote that the suspect in the PC room murder case is currently on medication for depression, according to the suspect’s family, and expressed anger toward the judicial system in which charges are reduced when criminals are considered “unfit” due to mental illnesses.

“When will this country stop reducing charges against criminals who claim to have depression or mental problems’” wrote the petitioner. “There must be heavier punishment.”

Celebrities including actor Oh Chang-seok, singer Kim Yong-jun and rapper San E signed the petition and encouraged others to participate by uploading the link on their social media accounts. Oh and Kim said that the victim was a cousin of their acquaintance.