The new center will become Samsung's second AI center in Canada, along with one in Toronto. 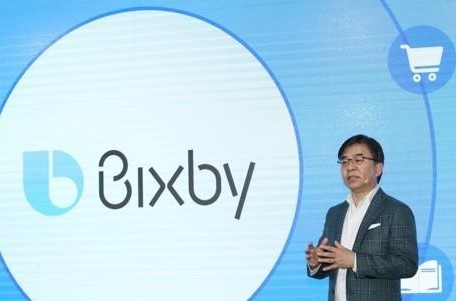 (Yonhap)
Samsung Electronics has AI research centers in South Korea, Britain and Russia, as well as in the United States, where it has a center in Silicon Valley and another in New York.

The upcoming center in Montreal is expected to employ tens of researchers, studying deeper into AI technologies, which can be applied in smartphones and TVs, the sources said.

Samsung Electronics earlier vowed to use AI technologies in all of its products by 2020. (Yonhap)