The amount spent by those who received plastic surgeries in Korea last year was almost four times higher than the figure for the same medical procedures in 2012.

Compared to 2016, 968 more foreign nationals visited Korea last year for plastic surgeries, while the total number of foreign patients who visited the country for medical treatments dropped by 6.5 percent from 2016-2017. 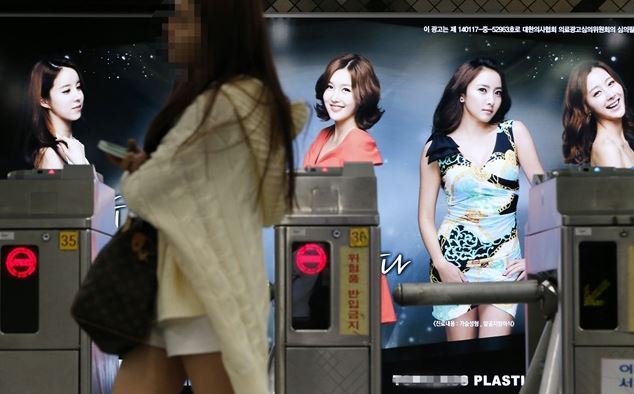 Those who visited cosmetic and dermatology clinics accounted for 23.2 percent of all foreigners who visited Korea for medical reasons in 2017.

Those who came to Korea to receive cosmetic treatments or procedures on average spent 4.4 million won per person, the largest amount among all foreign patients.

A total of 397,882 foreigners received medical treatments in Korea last year, and together they spent 639.9 billion won in medical fees.