[ The Korea Herald – Send E-mail ]
[Hydrogen Korea] Learning from Fukushima disaster, Japan envisions hydrogen society
Reducing prices of fuel cell vehicles by half crucial to promoting use of hydrogen, says NEDO director
By Cho Chung-un
Published : Oct 10, 2018 - 15:46
Updated : Oct 10, 2018 - 17:51
The Korea Herald is publishing a series of articles on South Korea’s latest measures to support the hydrogen economy, the market drive for hydrogen-powered vehicles and the hurdles that stand in the way. This is the sixth installment. -- Ed.

More than seven years have passed since Japan suffered from a devastating earthquake and tsunami that caused meltdowns at a nuclear power plant in Fukushima. The disaster that claimed hundreds of lives and contaminated the air and water also served as a grave reminder to the neighboring country of how tragic human lives can be without a consistent and safe power supply.

“In the event of earthquakes, we cannot get any energy sources from fossil fuels. That is what Japan has learned from (the 2011 Fukushima) earthquake,” said Eiji Ohira, director of new energy technology department at New Energy Technology Department. 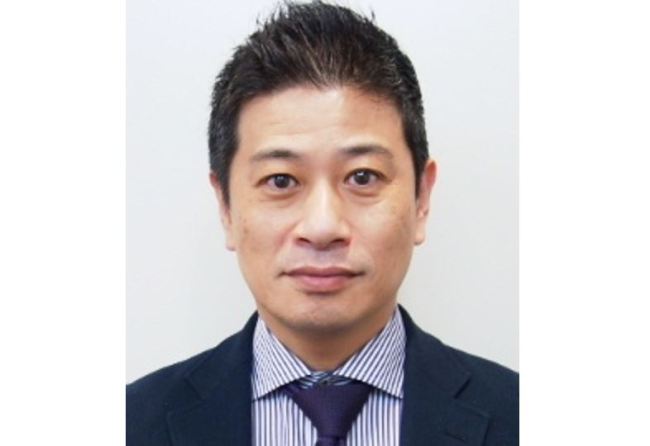 Asia’s largest economy has had interest in hydrogen as a primary energy source, but it was the 2011 natural disaster that pushed the state drive forward. Under the prime minister’s leadership, the Japanese government is strongly promoting hydrogen development, with political consensus built across the nation, he said.

Under a hydrogen road map initiated in 2014, the government has invited gas and finance companies to form an alliance, in an effort to enhance the application of hydrogen energy. In March, 11 Japanese firms joined an alliance named H2 Mobility LLC to build 80 hydrogen refilling stations by 2022.

“Accelerating R&D works on hydrogen is the government’s role, and as for NEDO, we are focusing on basic research to see what happens inside the fuel cell, search for new components and test the performance of fuel cells. Through our research, we are going to suggest a guideline (for companies),” he said in an interview with The Korea Herald last month in Seoul. The director was in Seoul to speak at a hydrogen forum hosted by Hydrogen Alliance Korea.

Japan has been taking the lead in hydrogen development, establishing an overseas supply chain connecting Japan with Brunei and Australia. In cooperation with Australia, Japan is seeking ways to make hydrogen from brown coal and transport it via liquefied hydrogen carrier. Intensive development is also underway to turn power to gas through electrolysis technology, a way of reserving energy, like converting milk to cheese for longer storage.

Through the 2020 Tokyo Olympics, Japan plans to showcase its vision of a hydrogen society. “We plan to supply hydrogen power to the Tokyo Olympic Games, and we need to figure out how to balance the power grid,” he said.

The government plans to operate 100 fuel cell buses and 35 hydrogen fueling stations in Tokyo by the time the nation hosts the global sports event. It has set up a $350 million fund to accomplish the goal. By 2025, it aims to have 80 stations and 100,000 fuel cell cars on the roads of the capital.

Japanese carmakers are considering launching a buyback plan to widen access to hydrogen cars, he added.