During the show, Choi, who appeared alongside his lawyer, said, “I didn’t want to film the video, and it wasn’t even filmed by me but Goo Ha-ra. As we were ending our relationship and I no longer have a reason to keep the video, I sent it to tidy up.”

Choi claims the video in question was saved in his private social media account to keep it “safe” and ruled out the possibility of it being leaked or distributed elsewhere. 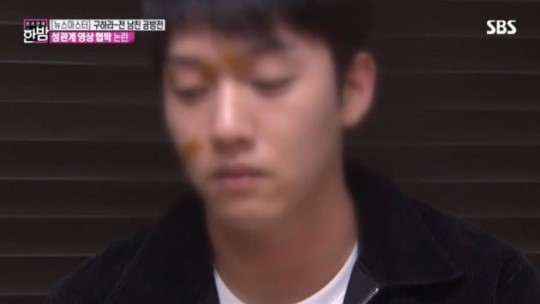 One viewer expressed skepticism on Naver, writing, “How does it make sense to save a video in a private social media account to keep it safe?”

Another user wrote, “Isn’t deleting it the safest way possible? Is something wrong with me for not being able to understand him or is Choi Jong-bum’s logic flawed?” 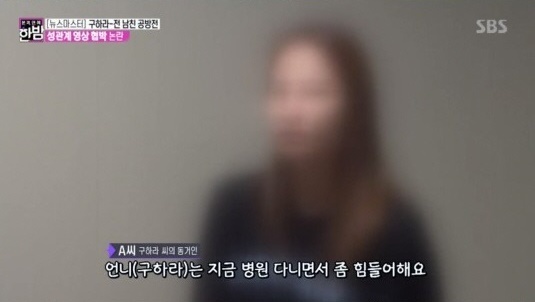 Asked why he contacted a media outlet to sell a story during the SBS show, Choi said he was emotional but insisted he was rational enough not to give out any information on Goo.