The presidential office is required to issue a formal response if an online petition on its website garners more than 200,000 signatures in 30 days. 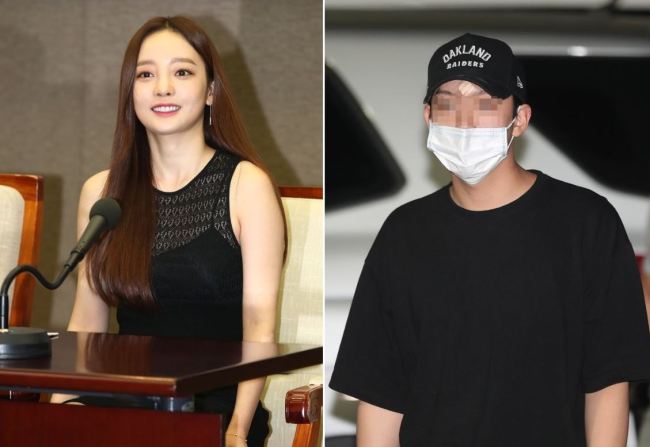 Goo pressed additional charges against the ex-boyfriend, surnamed Choi, alleging that he had violated a special law dealing with coercion, blackmail and sexual violence.

Goo said Choi had threatened to release private videos after a fight they had Sept. 13.