According to the program’s channel Olive, a hidden camera disguised as a portable battery charger, was found in the two celebrities’ room on Sunday when they were shooting for the show overseas.

It has been revealed that the camera was installed by a male employee from an outsourced company in charge of setting cameras at the shoot. The camera was found by Shin. 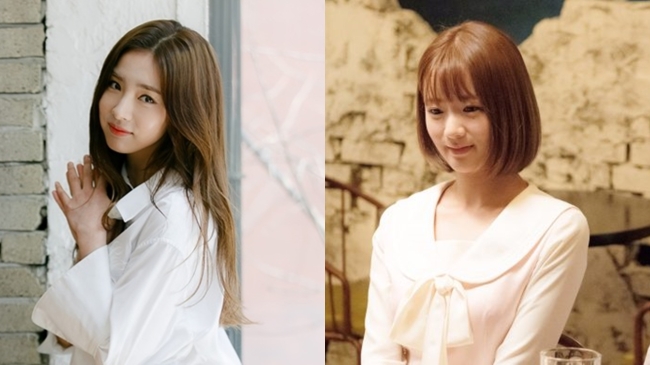 (Namoo Actors, CJ E&M)
“We found that the illegally installed camera was his personal belonging brought at his own discretion. We confirmed that the camera didn’t contain any problematic footage and nothing has been leaked,” said the channel in an official statement.

“All of us, including the staff, have immediately returned to Korea after confiscating all the equipment related to the incident, and the employee voluntarily underwent a police investigation.”