Her boyfriend called police to accuse Goo of assault during a row at her flat in Nonhyeon-dong, Seoul around midnight Wednesday. 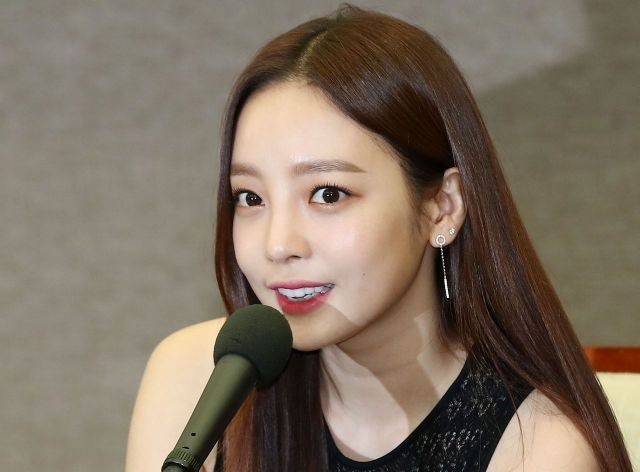 (Yonhap)
The 27-year-old singer claims that both parties were involved in assault, according to Gangnam Police Station.

Police said both parties will be called in for questioning as part of the ongoing investigation.

The singer was also in the headlines last week after several media outlets reported that Goo was rushed to the emergency room after taking pills. Amid growing speculation, her agency said last week she was in the hospital to be treated for sleep and digestive disorders.