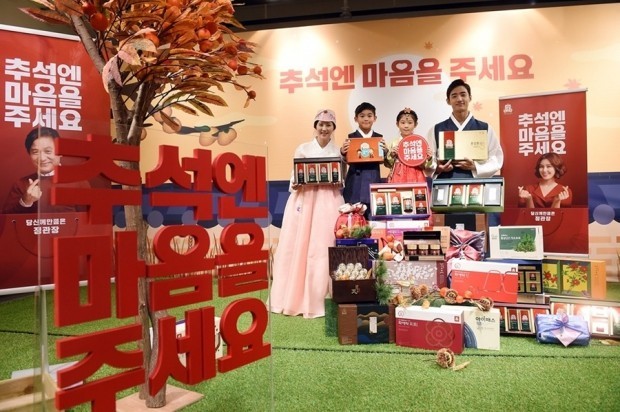 “The increase of bonus this year stemmed from the rise in base pay, which includes the regular bonus,” said the Korea Employers Federation.

In terms of the number of holiday days, the respondents said their companies plan to have 4.7 days on average, a drop of 3.5 days from last year.

The reduction of holiday days this year is due to the extra-long holiday last year, which was called “golden week” with 8.2 days on average.