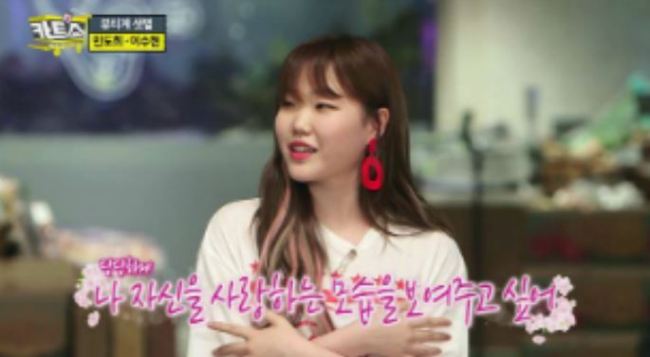 (Screen-captured from MBN`s "Cart Show 2")
Suhyun of AKMU shared the story behind her decision to become one of a growing number of Korean beauty vloggers during Thursday’s episode of MBN’s variety program “Cart Show 2.” 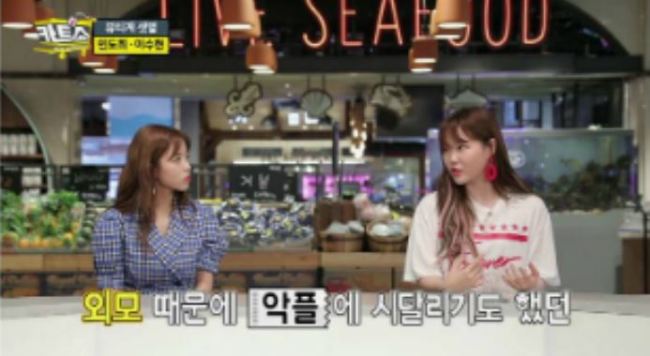 (Screen-captured from MBN`s "Cart Show 2")
The singer-turned-beauty vlogger revealed that her peers used to “bully her in the past for having squinty eyes and a small nose.” Even after she debuted as a singer, she said, some netizens wrote hurtful things about her appearance. 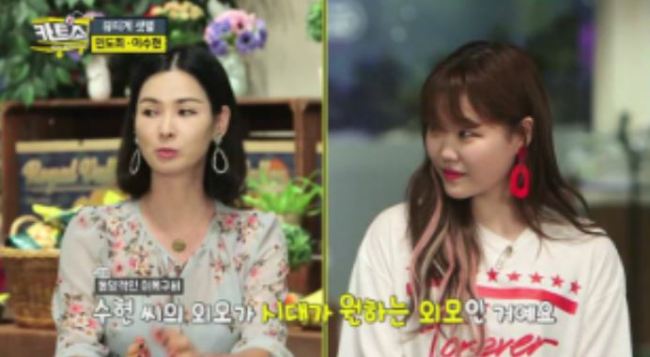 Suhyun is the youngest guest to appear on the show.