On Sunday around 10 a.m., families separated by war poured into the Oekumgang Hotel’s banquet hall on the second floor to say goodbye.

Tears spread throughout the room as participants hugged and held their relatives one last time. 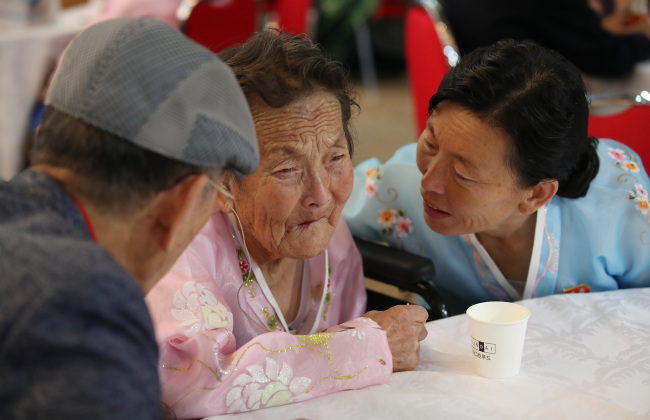 At the end of Sunday’s reunion, North Korean Ri Seung-yeol, 53, reportedly told his cousin Lee Young-ho, 50, to “look at the watch and persevere until reunification.” Ri took off the watch he was wearing and gave it to Lee with high hopes of a united Korea. 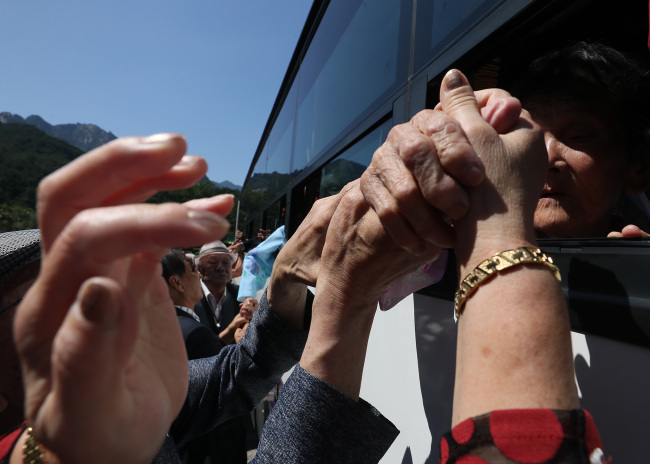 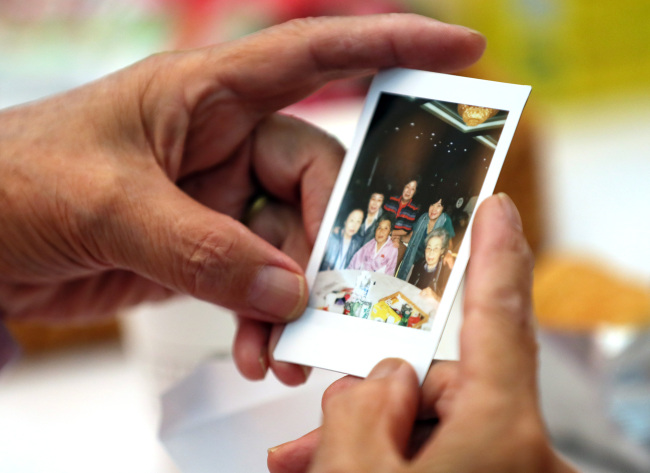 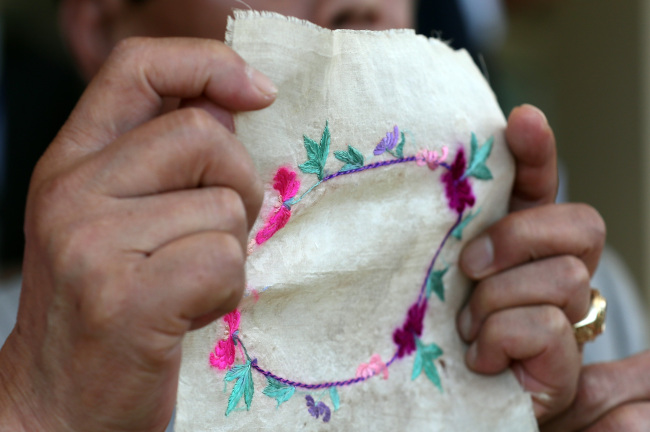 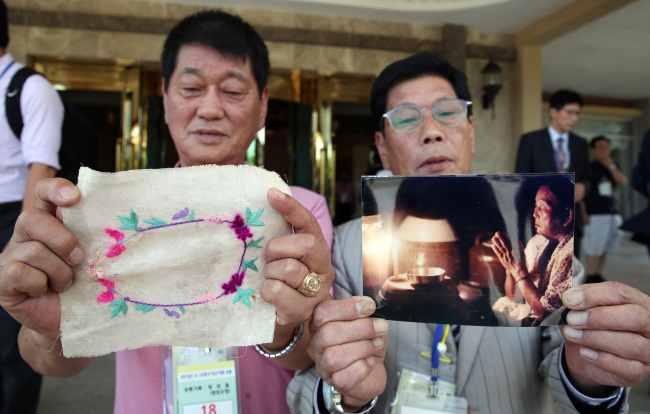 The two Koreas’ Red Cross chiefs announced Saturday that the two sides had agreed to hold “one round of family reunions, possibly in late October, this year.” 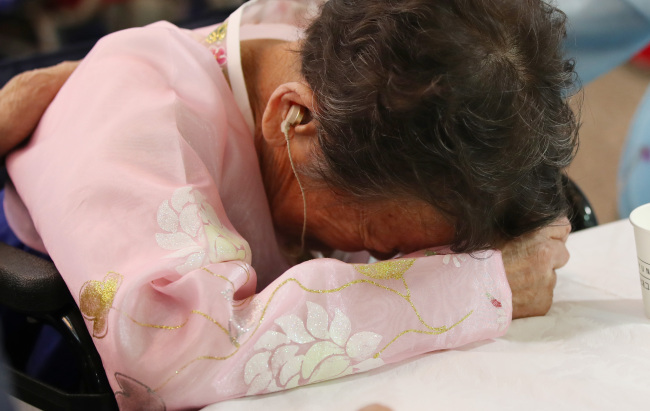 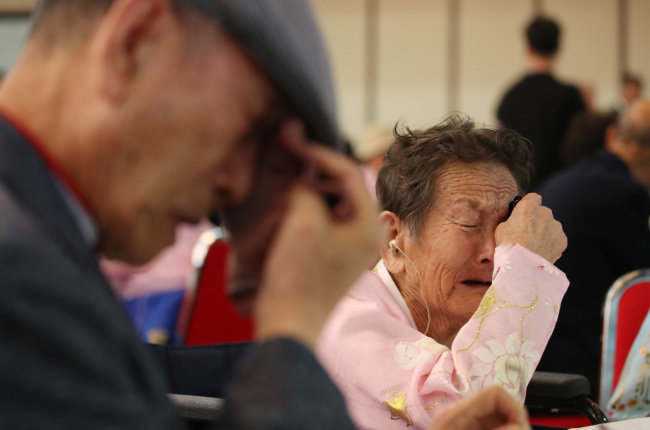 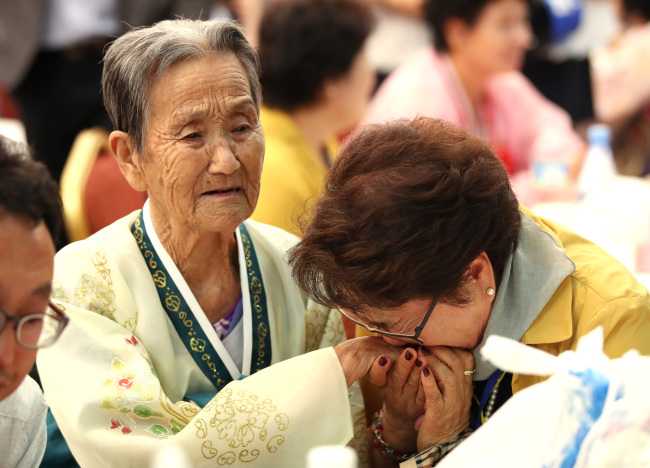 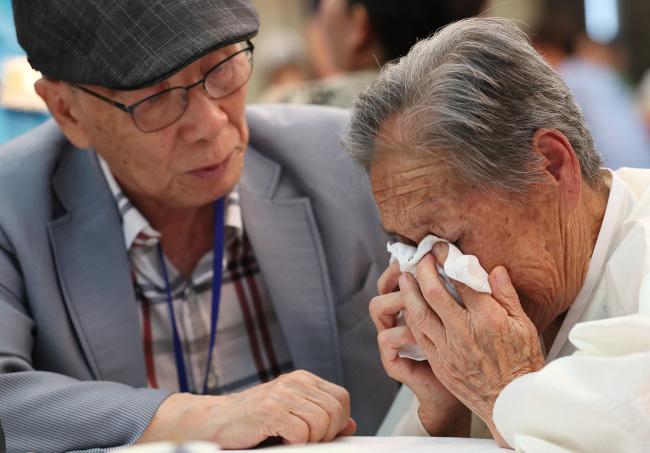 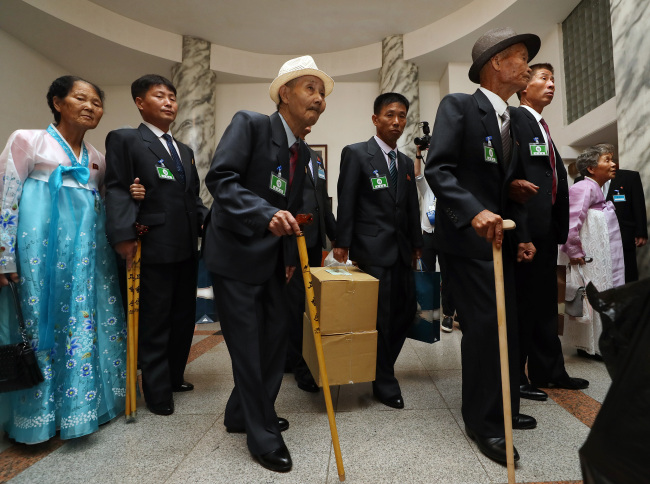 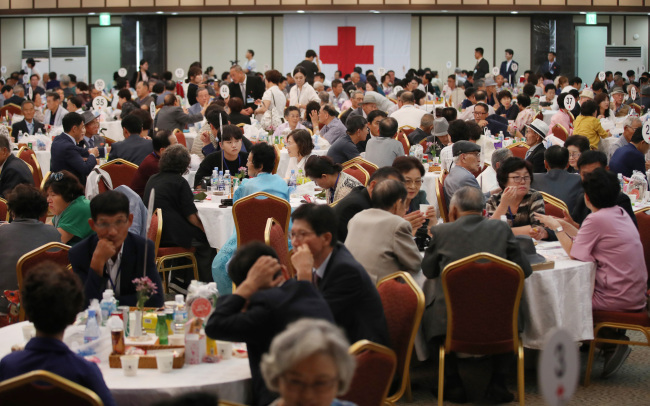 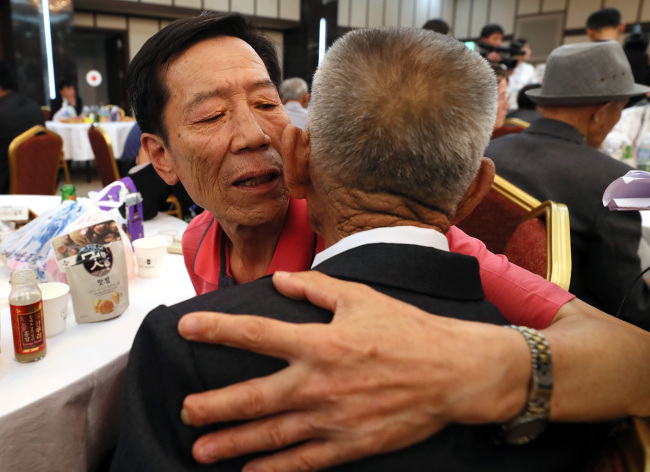