With a return to the music stage set for less than a week away, BTS has released the track list for its upcoming repackaged album, “Love Yourself: Answer.” 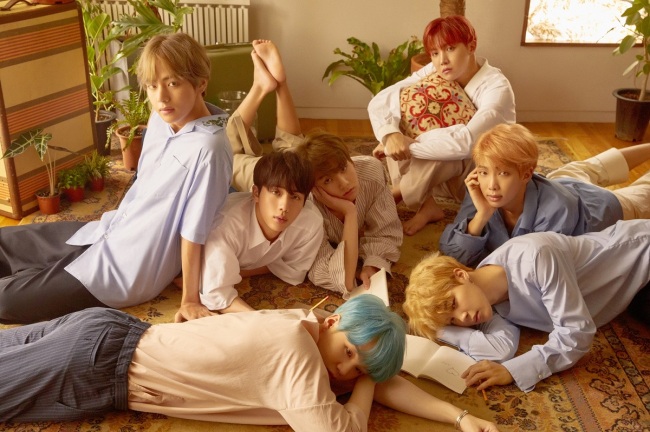 (Big Hit Enterianment)
“The upcoming album is a ‘concept album’ that contains the main songs from the ‘Love Yourself’ series. The music, stories and lyrics of those 16 songs from Part A will be connected to each other, following the tide of emotion that flows from an encounter and love to finding one’s true self,” according to the act’s agency, Big Hit Entertainment.

Following the release of “Love Yourself: Answer” on Friday, BTS will kick off its world tour “2018 BTS World Tour Love Yourself” on Saturday at the Olympic Stadium in Seoul, and will head stateside next month for the North American leg of the tour.