According to the state-run media regulation agency, the government will discuss ways to revise relevant laws to designate hate speech in such websites as “adult content.” Once the laws are revised, the sites would only be accessible to those aged 18 or older.

The operators of the sites would be subject to up to two years in prison or a fine of 20 million won ($17,600), if found in violation of the rules. 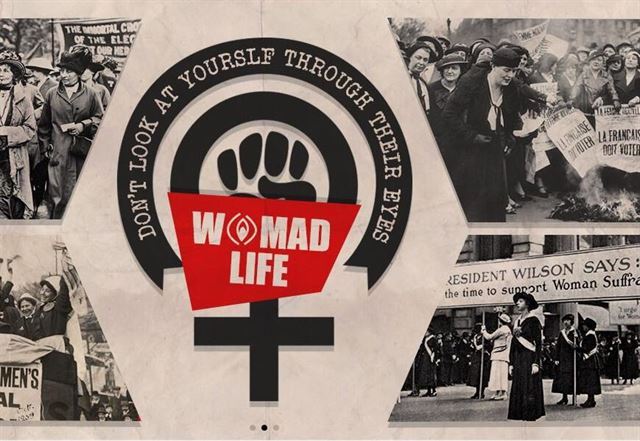 Last month, an Ilbe member triggered public uproar after uploading a post sharing his “sexual encounter” with an elderly sex worker in central Seoul, which also contained four nude photographs of the woman.

The case was investigated by police and the photos were eventually removed from the site. However, many online comments continued mocking the elderly sex worker, mobilizing gender-based hate speech.

Womad, on the other hand, has stirred controversy with its hate speech against men, including the late actor Kim Joo-hyuk and deceased K-pop star Jonghyun, as well as President Moon Jae-in.

Last month, an unidentified Womad member posted a photo of a burned communion wafer, denouncing the Catholic Church for its systematic sexism. The photograph triggered public discussion, with the Korean Catholic Church saying the case should be subject to legal punishment.

Currently, teenagers are banned from accessing online movies, video games, books and contents the regulation agency considers to be inappropriate for minors due to graphic violence or explicit sexual content, among other factors.

The Ministry of Gender Equality is also considering the introduction of a law to regulate gender-based hate speech online.