A baby girl who was born after just 24 weeks gestation, weighing 302 grams, was released from the hospital Thursday after spending nearly five months in the neonatal intensive care unit, Asan Medical Center said.

During the course of treatment, the baby’s weight reportedly dipped below 295 grams -- barely more than a 250 ml can of soda -- but has since increased to a healthy weight of 3 kilograms. 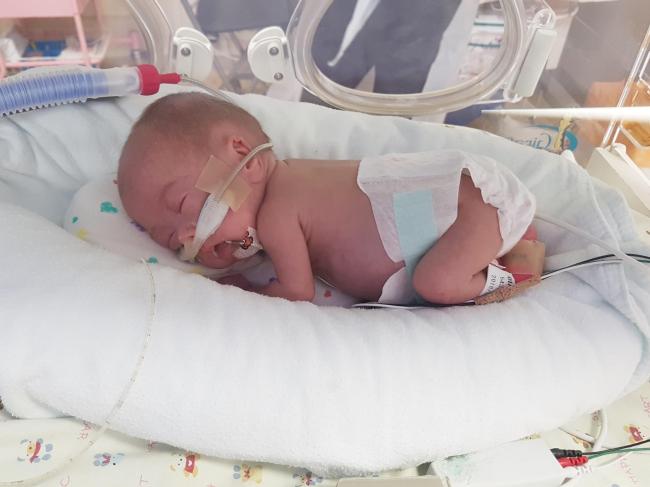 Calling the baby “Love,” the team of doctors said the baby’s survival is a miracle. It is extremely rare for premature infants weighing less than 400 grams to survive at all, doctors added.

Love is thought to be the smallest premature baby to survive in Korea. Prior to Love, the smallest preterm surviving infant in the country weighed around 380 grams, according to reports.

She will be listed as No. 26 on the University of Iowa’s Tiniest Babies Registry, which records premature survivors around the world. 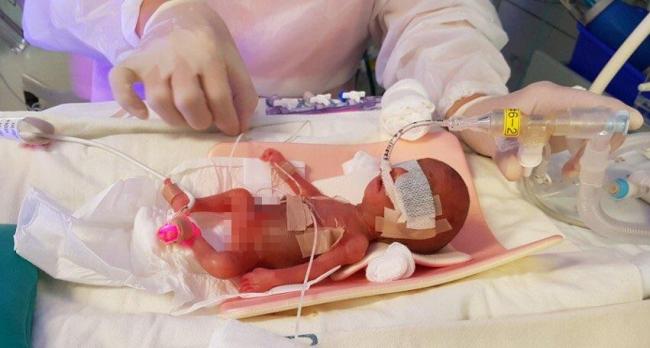 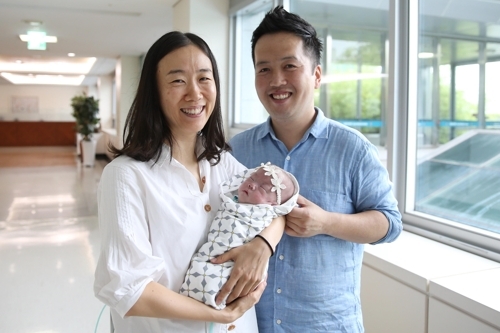 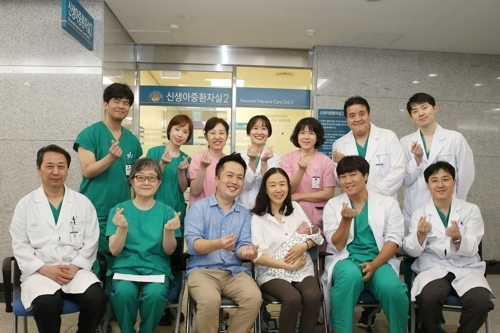