While coffee may be an effective solution to jolt a person awake, health experts say it may not be the best drink to go for the first thing in the morning. 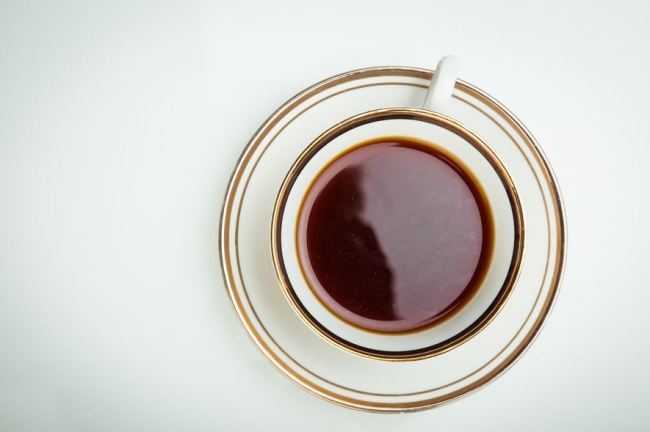 In the first one to two hours after a person wakes from sleep, cortisol, a stress hormone, is secreted in large amounts. Cortisol is what helps a person to wake up. Coffee’s caffeine plays a similar role as cortisol, creating possible side effects such as headache, upset stomach or excessively fast heartbeat.

It is recommended that coffee be consumed between 1:30 p.m. and 5 p.m., when the cortisol secretion is less.

Drinking coffee in the morning could have some impact on esophagus. Caffeine stimulates more secretion of stomach acid, and on an empty stomach, this may cause stomach cramps. Caffeine also loosens the muscle that connects esophagus to stomach, heightening risk of acid reflux.

Those who take vitamin pills should especially take caution in drinking coffee in the morning, as vitamins A, B, C, D, and iron cannot serve their purpose properly when coffee interrupts the system. Caffeine disturbs vitamin D and iron from being absorbed, and its diuretic effect makes water soluble vitamins B and C escape body easily. It takes as long as two hours for the effects of caffeine on the human body to wear off, and therefore, it is recommended to take vitamin pills at least two hours after drinking coffee.