No other South Korean girl group has garnered 100 million views within 10 days of a release. 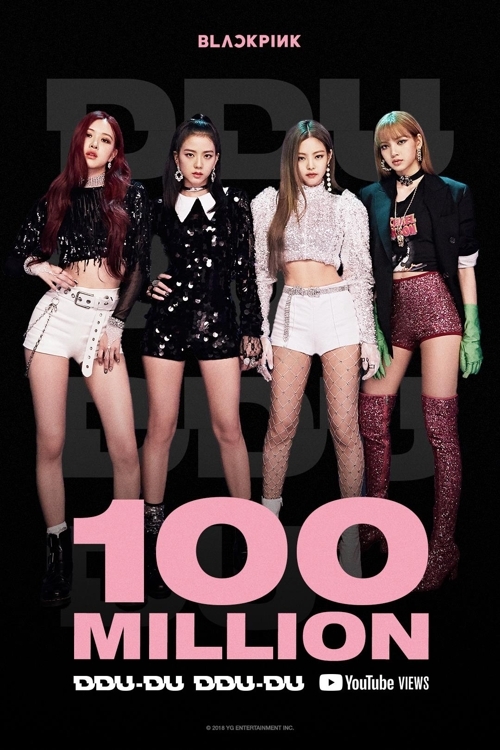 (YG Entertainment)
With this new record, every music video released by Black Pink now has more than 100 million views.