If the release goes as planned, the album will be his first in three years and 10 months since his sixth full-length album titled "Rain Effect" came out in January 2014. 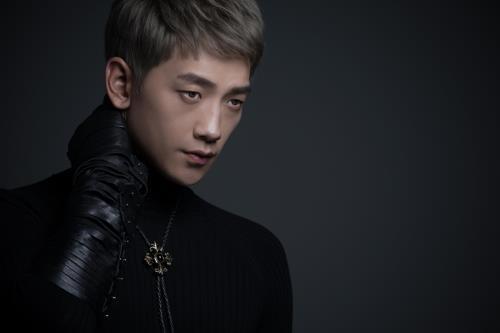 Singer and actor Rain (Rain Company)
Rain Company said the star will focus solely on recording after finishing up shooting "Uhm Bok-dong," an upcoming South Korean film based on a true life story of cyclist Uhm Bok-dong, at the end of this month.

In January, the singer released a ballad written by rapper Psy. But otherwise, he has been absent in the K-pop scene for quite long time.

The upcoming album is said to include songs that he wrote. (Yonhap)