According to the Paju Fire Department, the fire started at approximately 1 a.m. Monday and was put out an hour later. 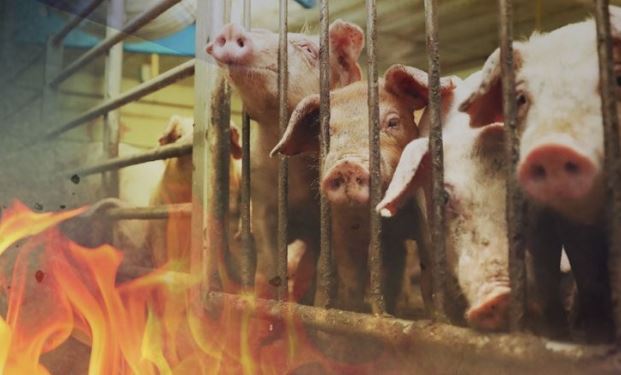 The fire department of the city said it is working closely with the police to find the exact point of origin and cause of fire.