[ The Korea Herald – Send E-mail ]
Gwangju police to conduct sobriety tests during morning and lunch
By Catherine Chung
Published : Jun 17, 2018 - 17:41
Updated : Jun 17, 2018 - 17:41
The Gwangju Metropolitan Police Agency said Sunday it would start performing random roadside sobriety tests during the morning rush hour, as part of efforts to curb impaired driving in the morning after a night of binge drinking.

The agency also plans to set up sobriety checkpoints with the help of local traffic cops and regular officers. 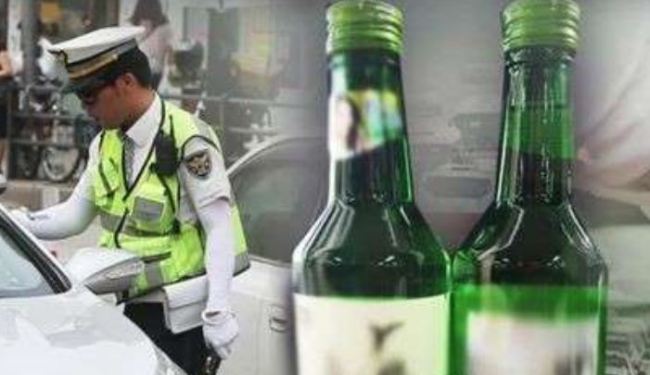 (Yonhap)
In addition, police officers will be checking for any suspected impaired driving right after corporate lunch hours in order to prevent workers from drinking and driving.

The latest measure comes after a rise in the number of fatalities and injuries due to drunk driving between January and June this year. During the period, three people died and 593 were injured from 312 cases.

Among the 2,529 cases of violation during the first half of this year, 1,139 or nearly half of those drivers were repeat offenders.