The vocalist is reported to be a prominent figure in the music scene, having appeared in multiple entertainment shows on television as a mentor for young students dreaming to become a singer. 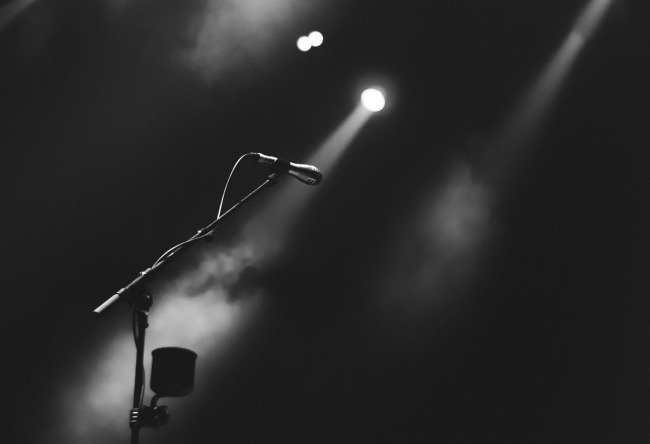 (Yonhap)
The vocalist was indicted last year in December for allegedly raping his student, who had moved into the vocalist’s home in 2013, at least three times a month, since October 2014. He was also accused of sexually harassing the victim’s brother the same year.

In addition to the victim and his brother, four other victims came forward, claiming to be victims of sexual assault or harassment.

The court has also ordered that the man’s identity be made public for five years, citing the “heinous” nature of his crimes.