According to local authorities, the victim was eating fish cake provided by her elementary school when she choked around 3:40 p.m. Tuesday. 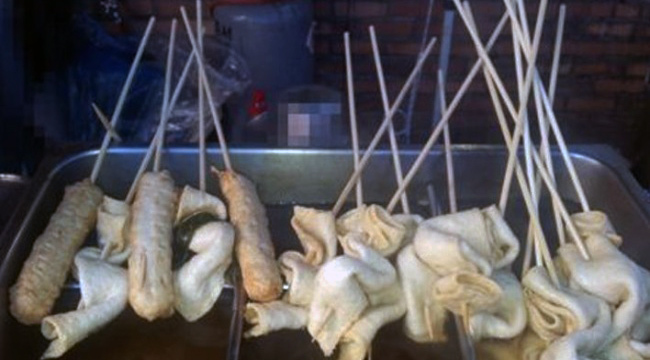 (Herald DB)
She was rushed to Cheonan’s Dankook University Hospital via a helicopter. Doctors reportedly found her in a coma upon arrival. The victim was receiving treatment in the intensive care unit when she died at 9:20 a.m. Wednesday, according to reports.

Police said they plan to question the teacher who was overseeing the after-school program and other school authorities over whether the child received emergency first aid treatment and the exact details of the fatal incident.