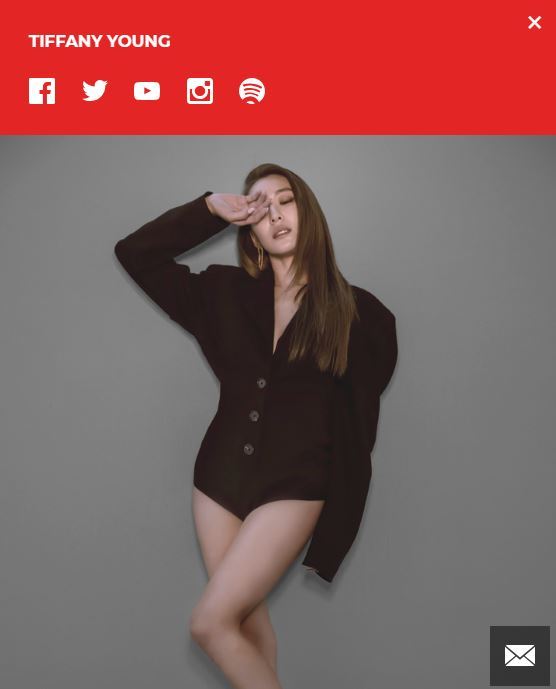 (Screenshot from Paradigm Talent Agency's official website)
With a presence in major cities across the US and internationally in London and Toronto, Paradigm Talent Agency manages big names including Ed Sheeran, Coldplay and Jason Mraz. Korean singer-songwriter Eric Nam is also under the agency.

Although Girls’ Generation has not officially disbanded, Tiffany left S.M. Entertainment in October last year, alongside bandmates Sooyoung and Seohyun.