“We secured the access history of Coinrail servers and we are in the process of analyzing them,” said a police spokesperson. 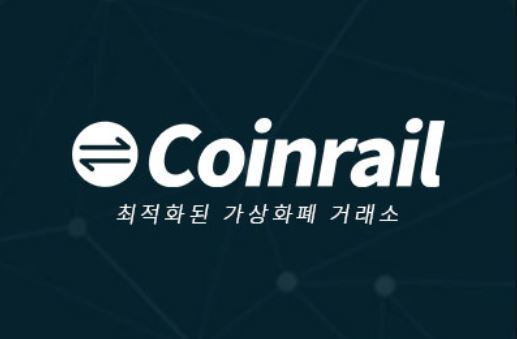 (Coinrail-Yonhap)
The police said it would figure out whether the leakage of the cryptocurrencies are caused by hacking or computer network problems.

The price of Bitcoin plunged 6.81 percent to trade at 7.5 million won ($6,987), the lowest since April 12, according to Bithumb, one of Korea’s largest cryptocurrency exchanges.

The company said it asked for technical support from the state-run Korea Internet & Security Agency.

“We began the investigation immediately after receiving reports from the company. It may take around a month to accurately figure out the causes,” said a spokesperson of KISA.

Coinrail said in a statement on its website Sunday that “70 percent of total coin and token reserves have been confirmed to be safely stored and moved to a cold wallet.”

The frozen tokens are Pundi X(NPXS), Aston(ATX) and Nper (NPER), according to the local crypto exchange.

The Coinrail incident is not the first hacking attack in Korea. Another Korean cryptocurrency exchange Youbit lost bitcoins worth around 20 billion won last year to cyberthieves twice, once in April and again in December.