According to Seoul Jungbu Police Station, the man, identified by his last name Kang, killed his girlfriend at a studio apartment in Sindang-dong, Seoul on Friday. 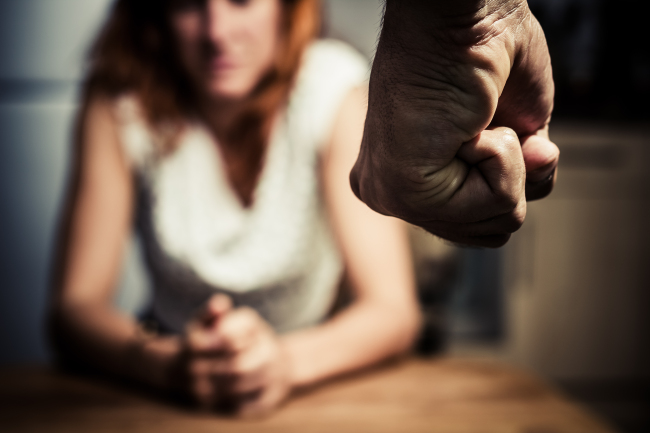 (Uto Image)
Kang said during questioning that he killed his girlfriend when she asked to break up during an argument. They had been arguing because Kang “saw his girlfriend messaging with another man.”

Police noted that the man had been wearing an electronic ankle monitor, although that did not seem to have been connected to the murder.