Starbucks closed over 8,000 stores in the United States on Tuesday afternoon, so that 175,000 employees could undergo anti-racial bias training, in response to protests and boycotts amid allegations of racist incidents caused by staff at the coffeeshop.

The protests followed an incident at a Starbucks store in Philadelphia in April, where the manager called the police to arrest two African-American men who were quietly waiting for a friend. 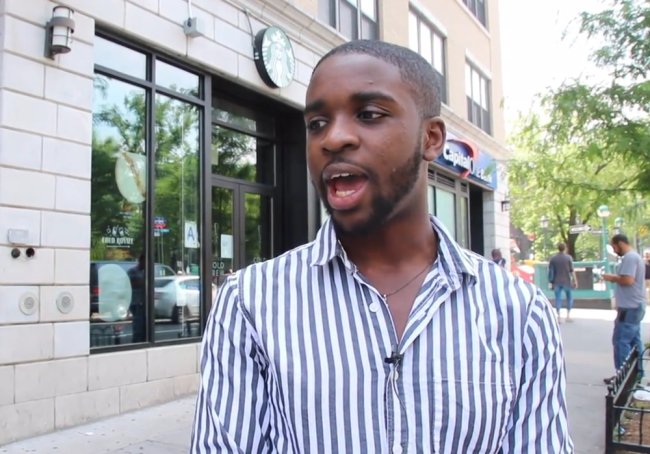