Kim and a team of US negotiators are set to hold talks with North Korean officials concerning the upcoming US-North Korea summit. 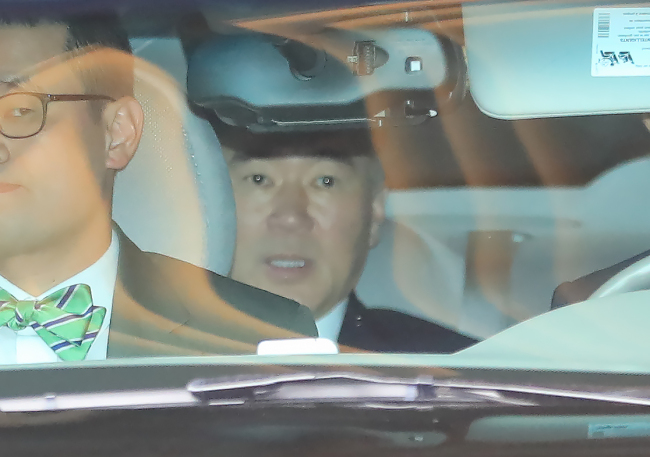 The two sides will fine-tune details on North Korea’s denuclearization and a security guarantee for Kim Jong-un’s regime, according to reports.

Spotted heading for Panmunjeom from Seoul at 10 a.m. were Sung Kim, a South-Korean born American diplomat and current US ambassador to the Philippines, Allison Hooker, a National Security Council official who specializes in Korean affairs, and Randall Schriver, US assistant secretary of defense for Asian and Pacific security affairs.

North Korea and the US are negotiating details of a June 12 summit that was previously canceled by President Trump. 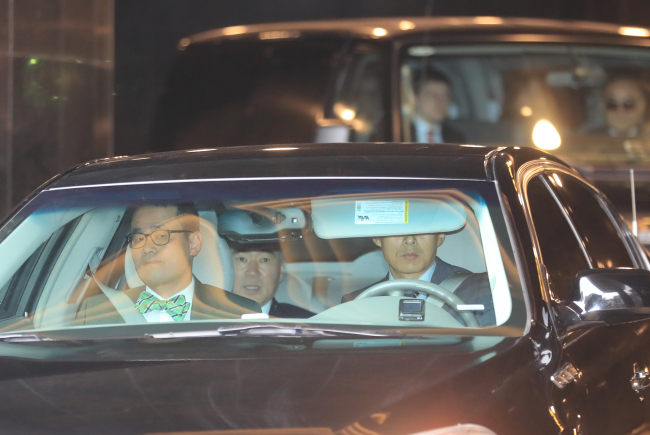 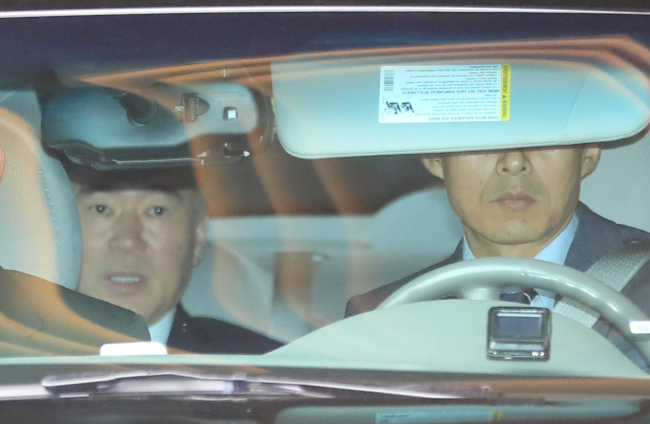 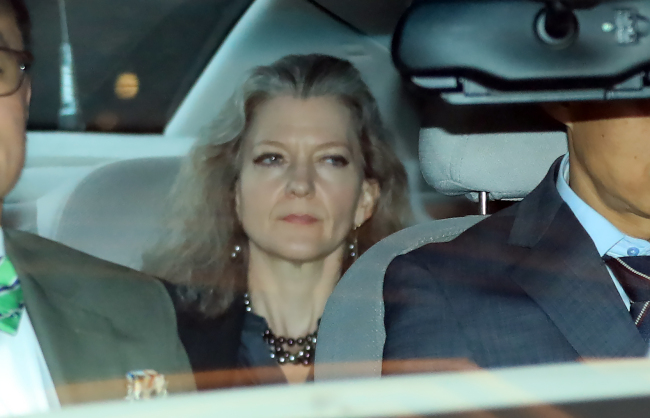