According to the Korea Management Federation on Wednesday, the second Korea Music Festival will be held from Aug. 1-2 at Gocheok Sky Dome in Seoul. 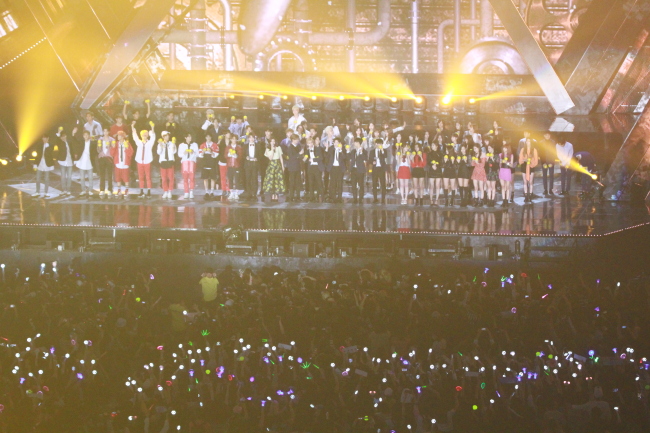 The event’s organizers announced Wednesday that they would introduce a new ticket system this year, alongside printed tickets. The new system will allow festivalgoers entry by face verification.

It has yet to be announced when tickets will be available.