BTS’ third and most recent album “Love Yourself: Tear” has been sold to over 54 countries from April 18 to May 18 on Gmarket Global Shop, the online retailer operated by eBay Korea announced Tuesday. 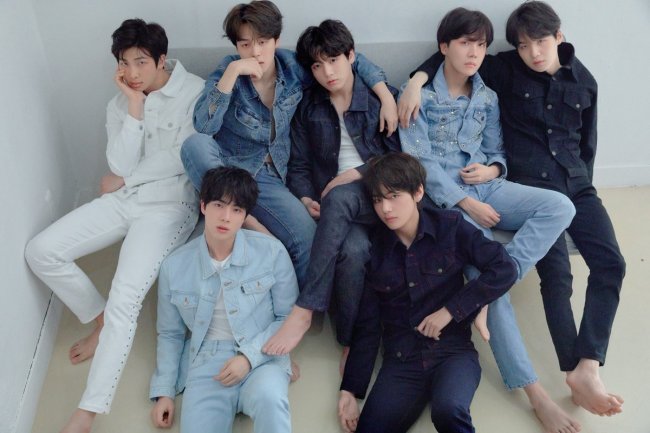 BTS (Big Hit Entertainment)
The largest portion of purchases originated from Taiwan at 20 percent, while China took up 11 percent of the sales, the statistics revealed. Malaysia and Thailand came in next at 11 percent and 8 percent, respectively. Customers from other Southeast Asian countries including Vietnam, Myanmar, Indonesia, the Philippines were also among the top buyers.

“Consumers from countries like Saudi Arabia and the United Arab Emirates, where K-pop products relatively did not sell well in the past, are also using Gmarket Global Shop to (buy the albums),” said an Ebay Korea executive. “Consumers from European countries such as France, Germany and Sweden, where it is difficult to procure K-pop products, are also using the shop.”

On Monday, the album became the first K-pop album to earn the No. 1 spot on the Billboard 200 Chart, which ranks the most popular albums in the US.