Over 500 artists in 52 teams from 13 countries participated in the festival this year, performing in over 100 shows on six stages throughout Chuncheon, located in Gangwon Province. 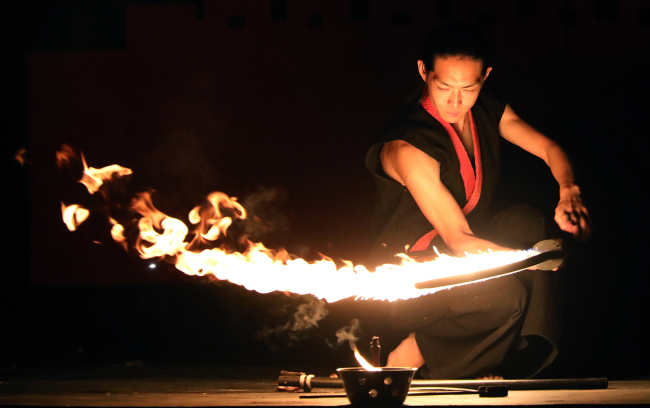 The festival consists of various mime and movement-related shows featuring themes of water, fire and other elements.

The festival met its 30th edition this year. 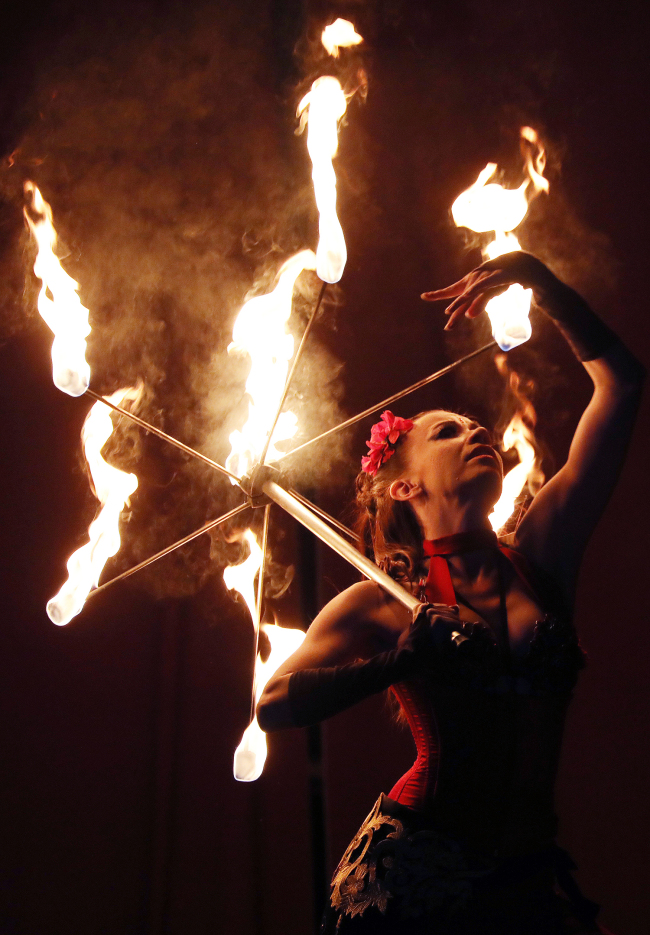 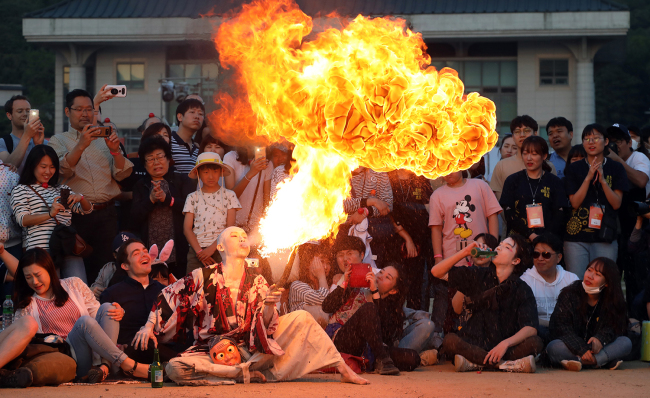 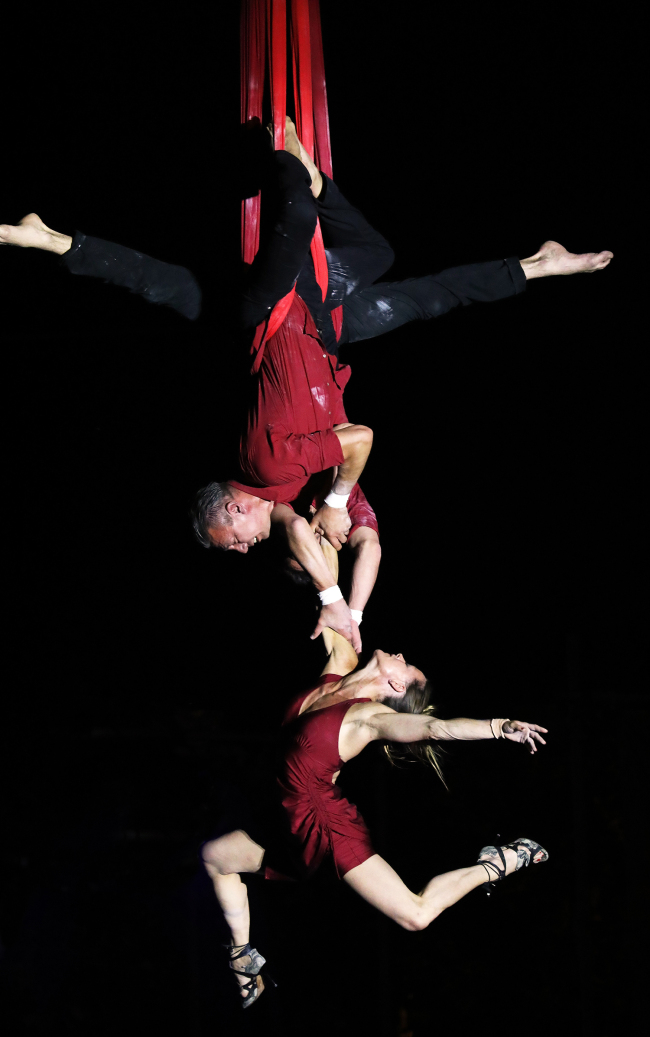