According to Pohang Bukbu Police Station in North Gyeongsang Province Thursday, the man approached the victim on a street on Monday afternoon, asking her to help him find his cellphone.

He attempted rape after luring the student to a motel room. He was stopped by the motel owner who heard the victim’s screams, then arrested by the police on the spot. 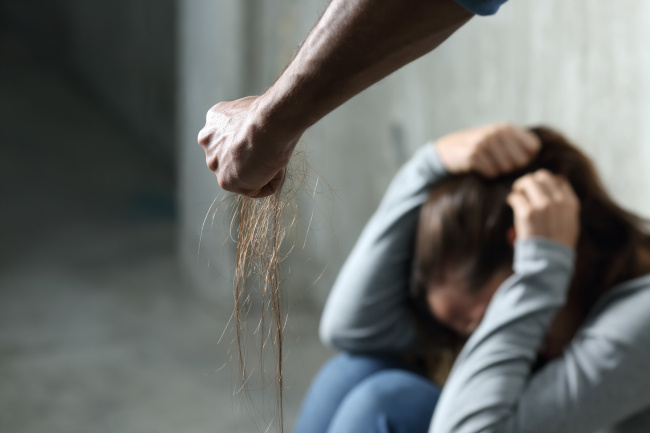 (123RF)
The man seemed to have planned out the acts as he had booked a motel room in advance, noted the police.