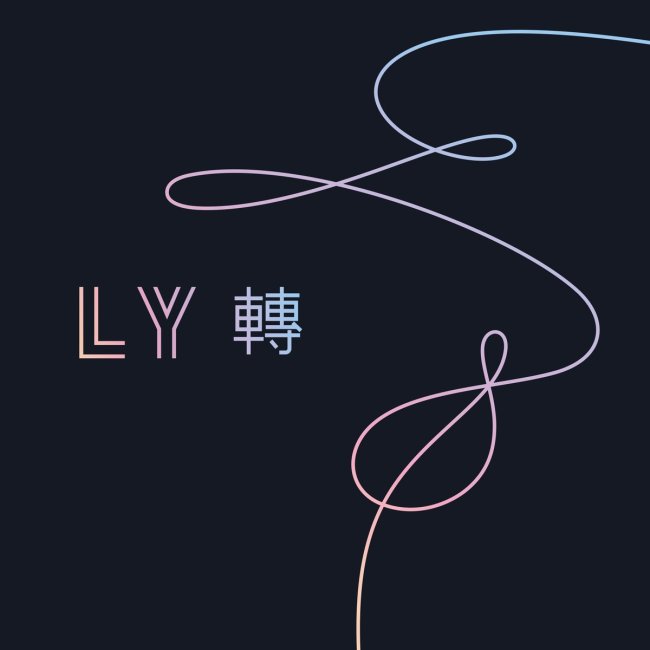 
For artists who have become a household name, facing a tremendous burden over musical creativity and the relentless question “What should I do next to satisfy fans?” is nothing new.

But BTS, one of the most popular boy bands in the world, seems to have a clear answer to the question.

Since the start, BTS’ focus has always been on connecting with listeners and using its members’ own stories as leverage. And the group has not deviated from that in its new album “Love Yourself: Tear.”

Musically, the fully packed 11-track album is admirable, as it seamlessly shifts between genres ranging from emo hip-hop and Latin pop to pop ballads. Unlike the group’s previous socially conscious hip-hop works, “Love Yourself: Tear” is overtaken by dark tunes and complexed feelings of love.

The lead track “Fake Love,” paired with grunge-rock treatment and emo hip-hop beats, offers an overwhelming sense of darkness and maturity. What adds to the song’s ineffable sensitivity are poetic refrains such as “I grew a flower that can’t bloom in a dream that can’t come true.”

“134340” is not only refreshing in its funky unorthodox vibe and pan-flute background that lingers in the ears, but also in its astronomical theme that corresponds to Pluto’s numeric designation.

“Magic Shop” is not an ordinary fan song, as its lines are heartwarmingly honest and moving -- as if watching a full documentary of BTS’ past struggles.

The lyrics in sultry Latin-influenced “Airplane pt.2,” co-written by the composer of Camila Cabello’s smash hit “Havana,” are down-to-earth and honest, humorously reflecting on the act’s packed world tour schedule by referring to its passport that is “near to death from overwork.”

BTS starts shedding its newfound darkness in the the hip-hop track “Anpanman,” reminiscent of BTS’ energy-driven songs like “Go Go” and “Crow Tit.” In other words, it most sounds like original BTS.

If there is any track that best describes BTS, “So What” would be it, with the title representing the group’s reckless and youthful spirit. The song shows that regardless of the group’s status as a world star, its members will always be like any other 20-somethings faced with the uncertainties of the future.

The key factor behind the album’s explosive success doesn’t lie solely on its musical versatility and extravagance, but also in its overarching message: What truly matters is to deliver messages that can truly touch a listener’s heart.