Seoul citizens flocked to the chief temple of the Jogye Order of Korean Buddhism to celebrate Buddha’s Birthday, a national holiday here that falls on May 22.

People joined their hands in prayer, wishing for good fortune and blessings in the future, along with family members’ health and peace on the peninsula.

Thousands of Buddhist followers and citizens attended the morning ceremony, according to Jogyesa Temple. 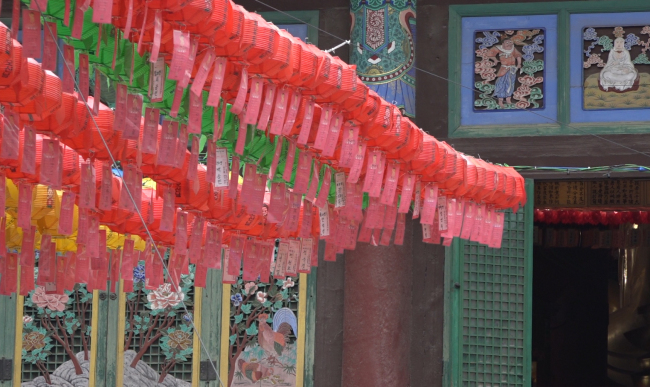 Buddhism was supported as the state ideology during the Goryeo period, but was repressed during the Joseon era when Neo-Confucianism became dominant. 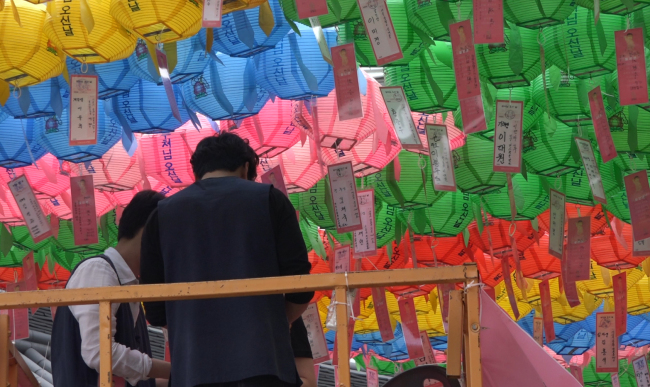 Many nonreligious Koreans visit Buddhist temples to enjoy a calming respite from the city.