The six-member boy band delivered an energetic performance, showing off powerful dance moves alongside emotion-filled vocals. International fans in the audience were spotted cheering and singing along to the song, with some appearing teary-eyed.

The song is from BTS’ latest album “Love Yourself: Tear.”

BTS won the top social artist award at the awards for the second consecutive year. 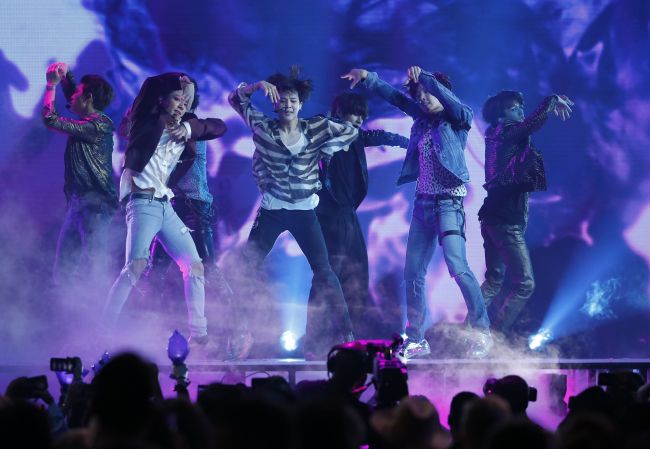 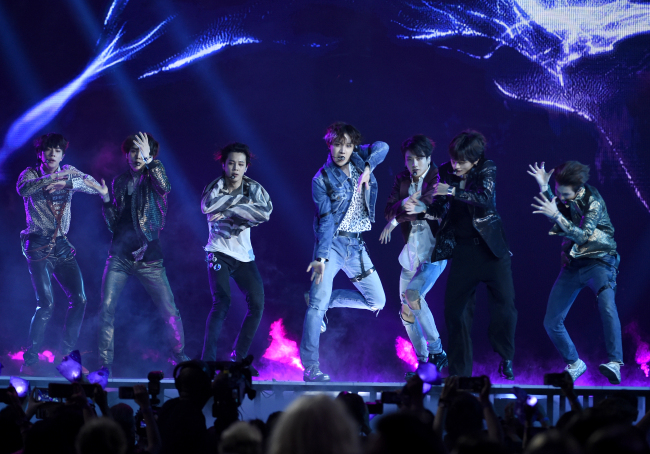 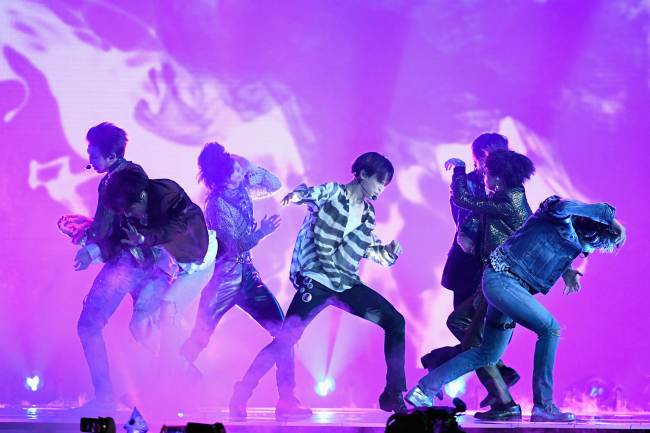 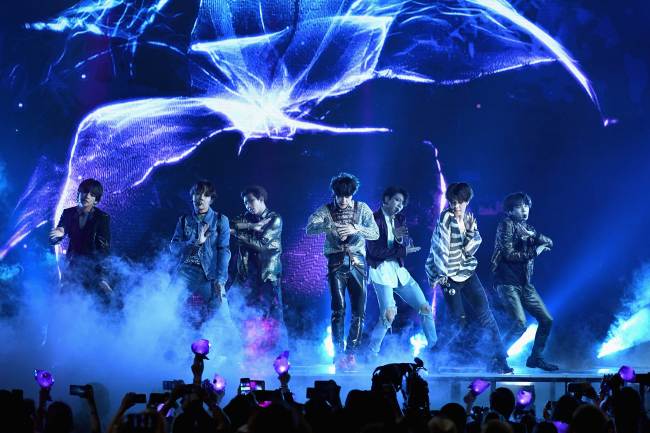 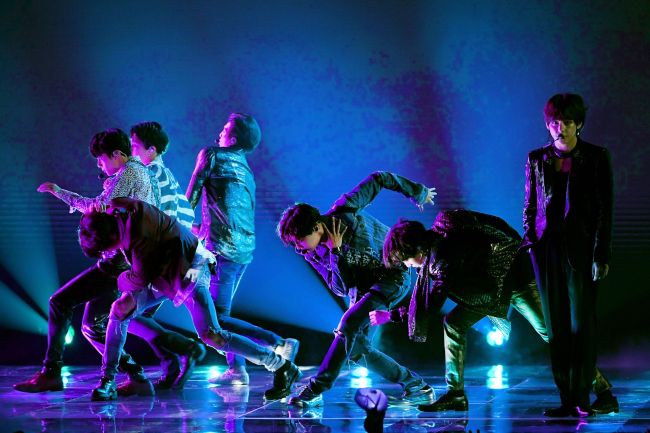 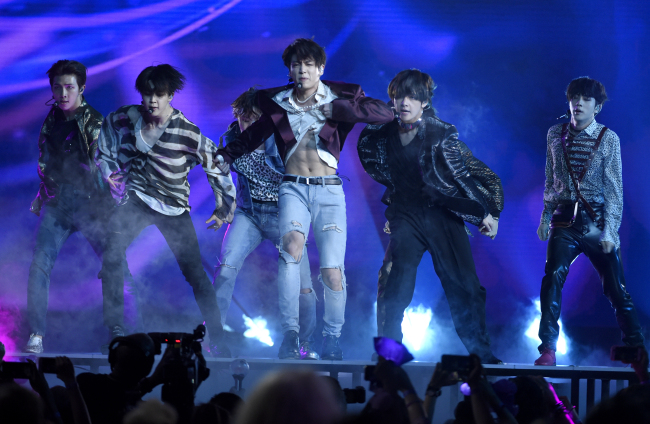 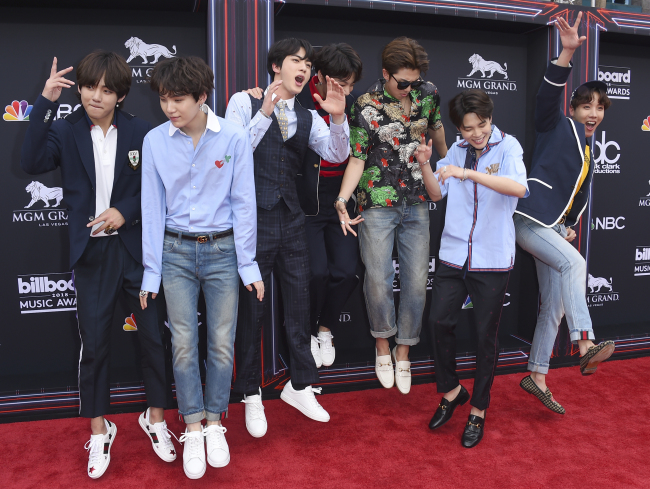 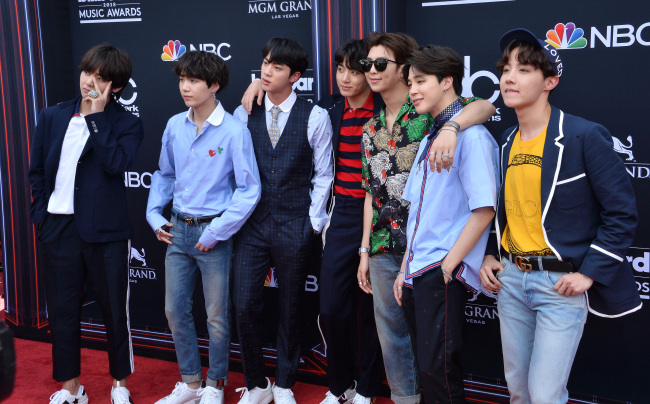 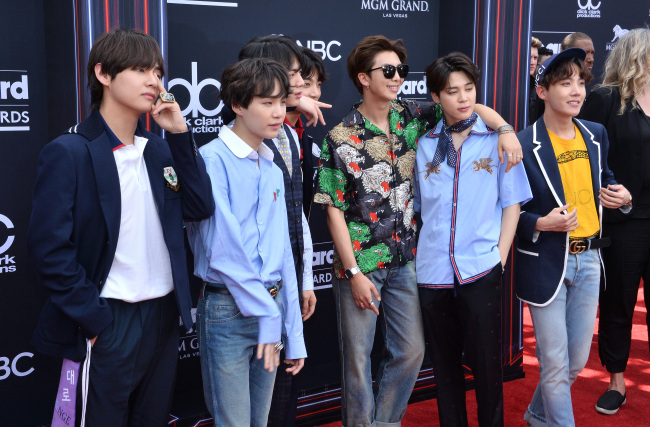 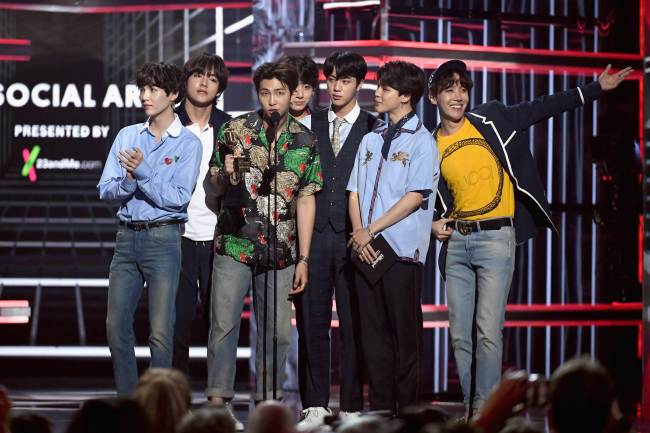 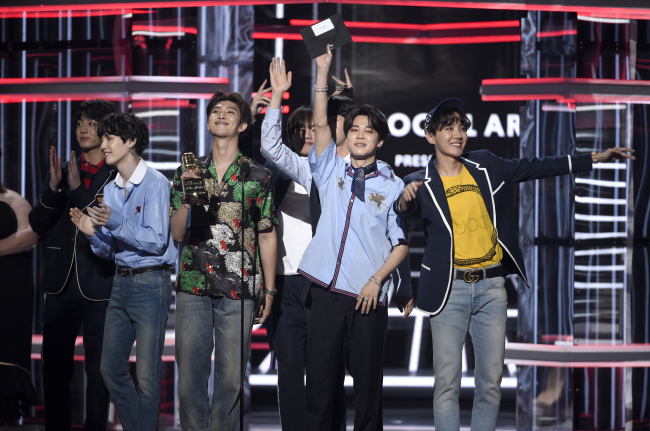