With a 3.8 average, the film has nabbed the highest score in the history of Screen’s Cannes jury grid, surpassing the previous record of 3.7 set by Maren Ade’s “Tony Erdmann” in 2016.

All but two critics awarded the film the full four stars, with two giving three stars. 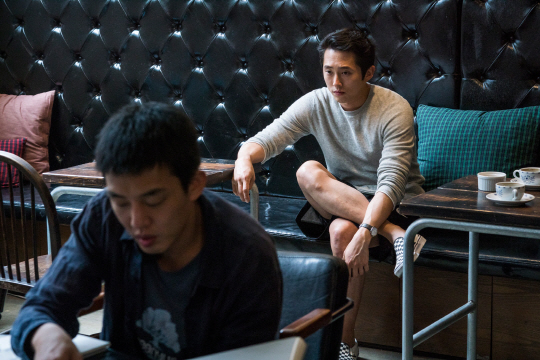 The film, vying this year for the Palme d’Or prize, marks director Lee’s fourth invitation to the film fest and third to the competition section.