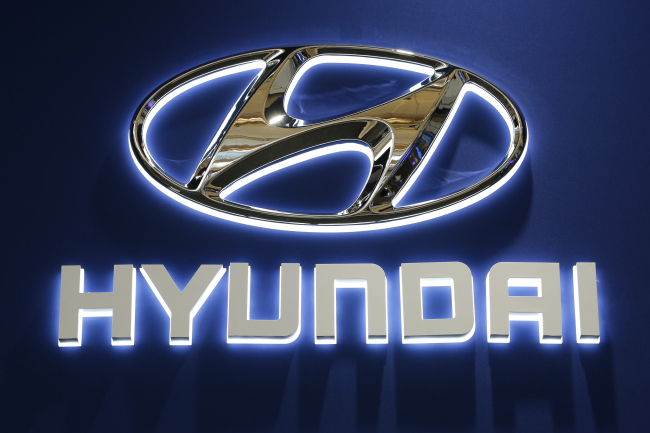 (Yonhap)
Hyundai, including its premium brand Genesis, and Kia sold a combined 112,185 vehicles in the US in March, down from 118,694 units the same month a year earlier, according to the companies' data.

The data showed Hyundai's sales dipped 11 percent on-year to 61,540 units. The sharp decline was mainly due to the sales of two of Hyundai's popular vehicles, the Elantra subcompact and Sonata sedan, decreasing 33 percent and 28 percent on-year, respectively.

With the latest sales figures, Hyundai and Kia's combined market share in the US fell 0.7 percentage point on-year to 6.7 percent.

Hyundai and Kia, however, both saw promising signs in their SUV sales jumping 25 percent and 15 percent on-year, respectively.

By model, sales of Hyundai's Tucson climbed 31 percent in March and Kia's Sportage was up 29 percent from a year ago. Hyundai's Kona subcompact SUV, which was introduced in February, sold 2,360 units in March, up from 199 units a month earlier. (Yonhap)