TOKYO -- Japanese Prime Minister Shinzo Abe said Friday he appreciates North Korea's shift to talks for denuclearization but that maximum pressure will continue until Pyongyang takes concrete steps to give up nuclear weapons. 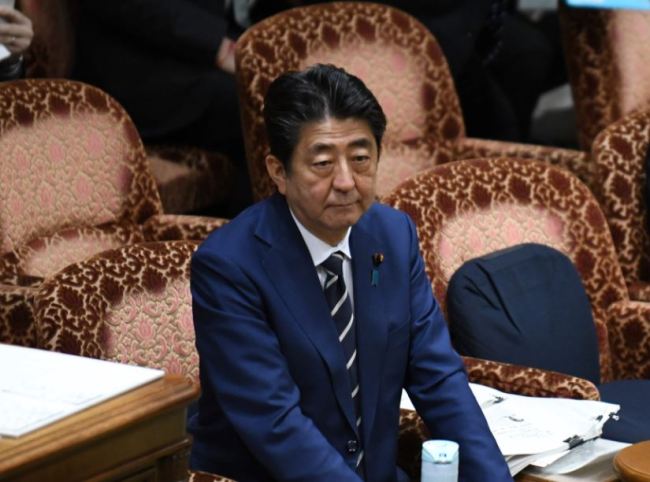 "North Korea expressed an intention for dialogue for denuclearization. (I) appreciate this change," Abe told reporters. "This is a result of the international community's continuation of high-level pressure," he said, referring to his telephone conversation with Trump earlier in the day.

"The stance by Japan and the US remains unchanged -- that they will continue their maximum pressure until North Korea takes concrete action toward complete, verifiable and irreversible disposal of its nuclear and missile programs," the prime minister noted.

He and Trump agreed "100 percent" that they will stand together on the North Korean nuclear issue, Abe said, adding that he will travel to the United States for a summit meeting with the American president in April.

Japan and the US will work together to resolve the issue of Japanese nationals abducted by the North, he said. (Yonhap)